We Were Inverted - NovaPoint Capital 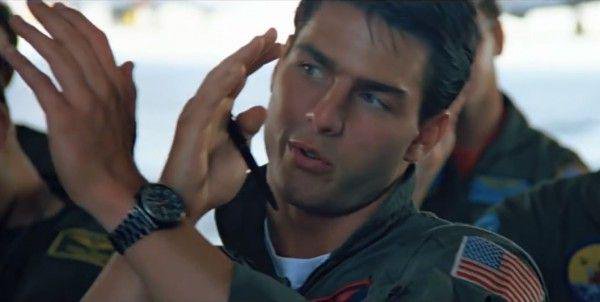 As the Maverick character in Top Gun famously explained how he was able to get his fighter jet so close to a rival Soviet fighter jet, “We were inverted”, so now is the U.S. Treasury yield curve at the 3-month / 10-year maturities. The figurative Cold War on U.S. – China trade and within the U.S. government have contributed to a slowdown and our “economic NATO” allies in Europe are seeing weakness as well. If peace is declared in trade and politics, then improvement to global GDP should follow at least in China and the U.S. Europe may still see lagging growth.

The Fed kept interest rates steady at the Federal Open Market Committee meeting last week. The Fed continued its data dependent, patient stance. This is good because the last time the yield curve inverted prior to the 2008 recession, the Fed continued to increase short-term rates even after the inversion. This may be a key factor in better managing interest rates versus economic growth this time around.

On Friday, the yield on 3-month treasury bills was higher than the yield on 10-year treasury bonds. Normally, the longer the maturity of a bond, the higher the interest rate, as money is being committed for a longer period of time. This lack of liquidity should be worth more to the investor, so the borrower (in this case the government) should pay more.

Historically, a yield curve inversion can indicate that a recession is on the way. The short-term rates are being driven by Federal Reserve policy indicating a current healthy economy. The long-term rates are set by a market view of the economy in the future. While a recession could eventually develop, it doesn’t happen immediately and historically has been one or two years in the future from the time of the yield curve inversion.

See our Weekly commentary from February 11th on What is a Yield Curve?

See our Quarterly Commentary from January explaining the difference between Economic Deceleration, Recession, and Depression.