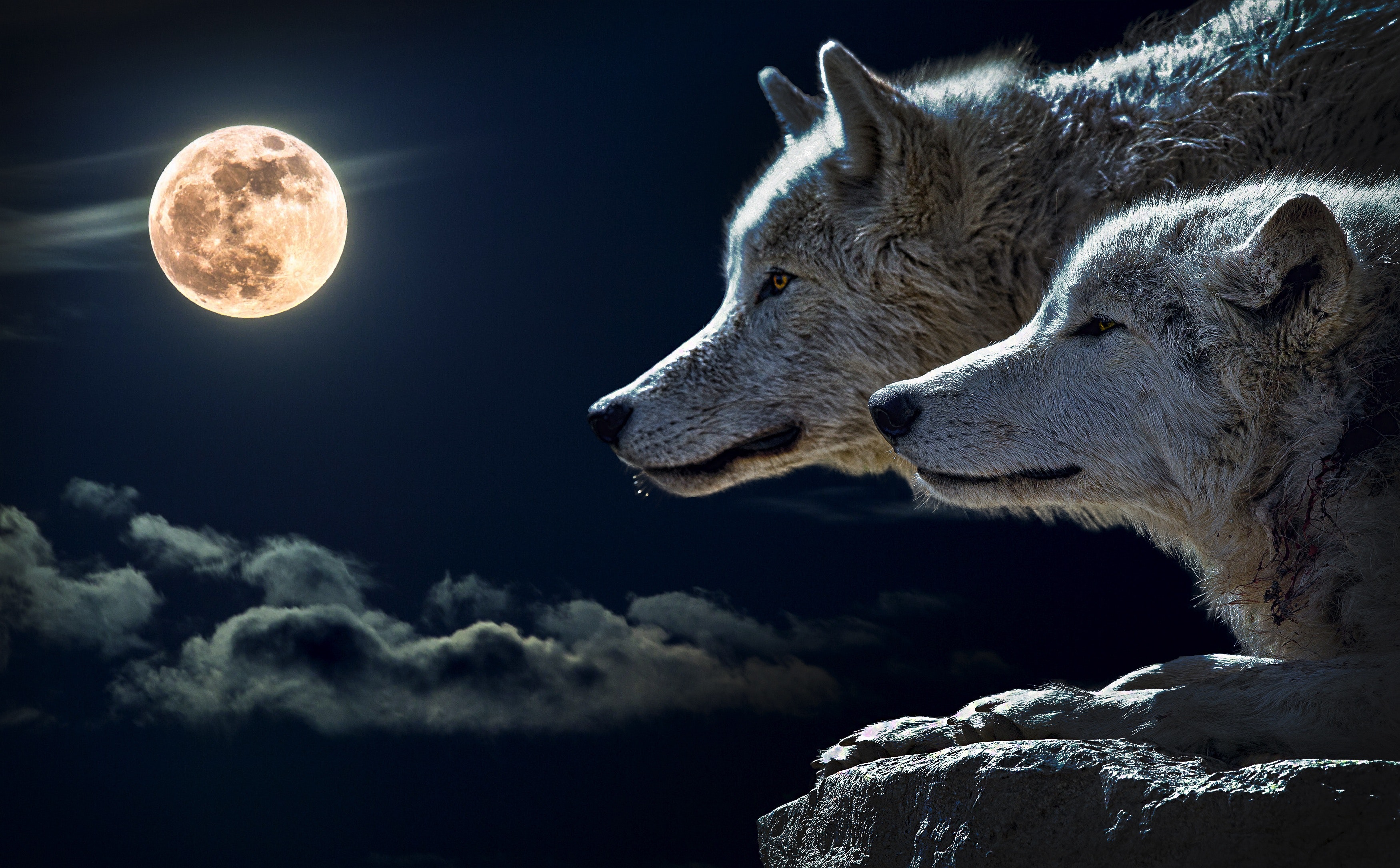 Equities rallied last week as moderating economic data and Dovish comments from Federal Reserve Chairman Jerome Powell led investors to the conclusion that a short-term interest rate cut is on the horizon.

The Fed Chairman’s speech on June 4th indicated the Fed would take appropriate action to maintain expansion of the economy in the face of uncertainty caused by global trade initially with China and then Mexico. Inflation remains low, so the Fed has the capability to reduce its current short-term interest rate target range, currently 2.25% – 2.50%, as necessary to support economic growth. Weaker employment growth in May, first seen in Wednesday’s ADP National Employment Report and confirmed on Friday in the Labor Department’s Non-Farm Payroll Report, accelerated the notion that the Fed would reduce interest rates sooner rather than later.

After a four week decline in the S&P 500 and Nasdaq and a six week decline in the Dow Jones Industrials, Animal Spirits (see context below) of market participants flipped from pessimism to optimism and led the major market averages to their best weekly returns this year.

Late Friday, the U.S. government also announced that Mexico had agreed to take action to stop illegal migration coming through Mexico to the U.S. southern border. This removes the 5% tariff on Mexican imports that was scheduled to go into effect this coming week. Removal of one of the two trade concerns could add to the strength of Animal Spirits in the coming week.

This contrast is often observed at turning points in market sentiment. The pessimism seen during the month of May caused by fear over economic growth drove down equity prices. The Dovish Fed speech by Jerome Powell this past week ignited Animal Spirits among investors as the prospect of an eventual reduction in interest rates coupled with an oversold position from May’s downturn brought a rush of optimism back to the market.