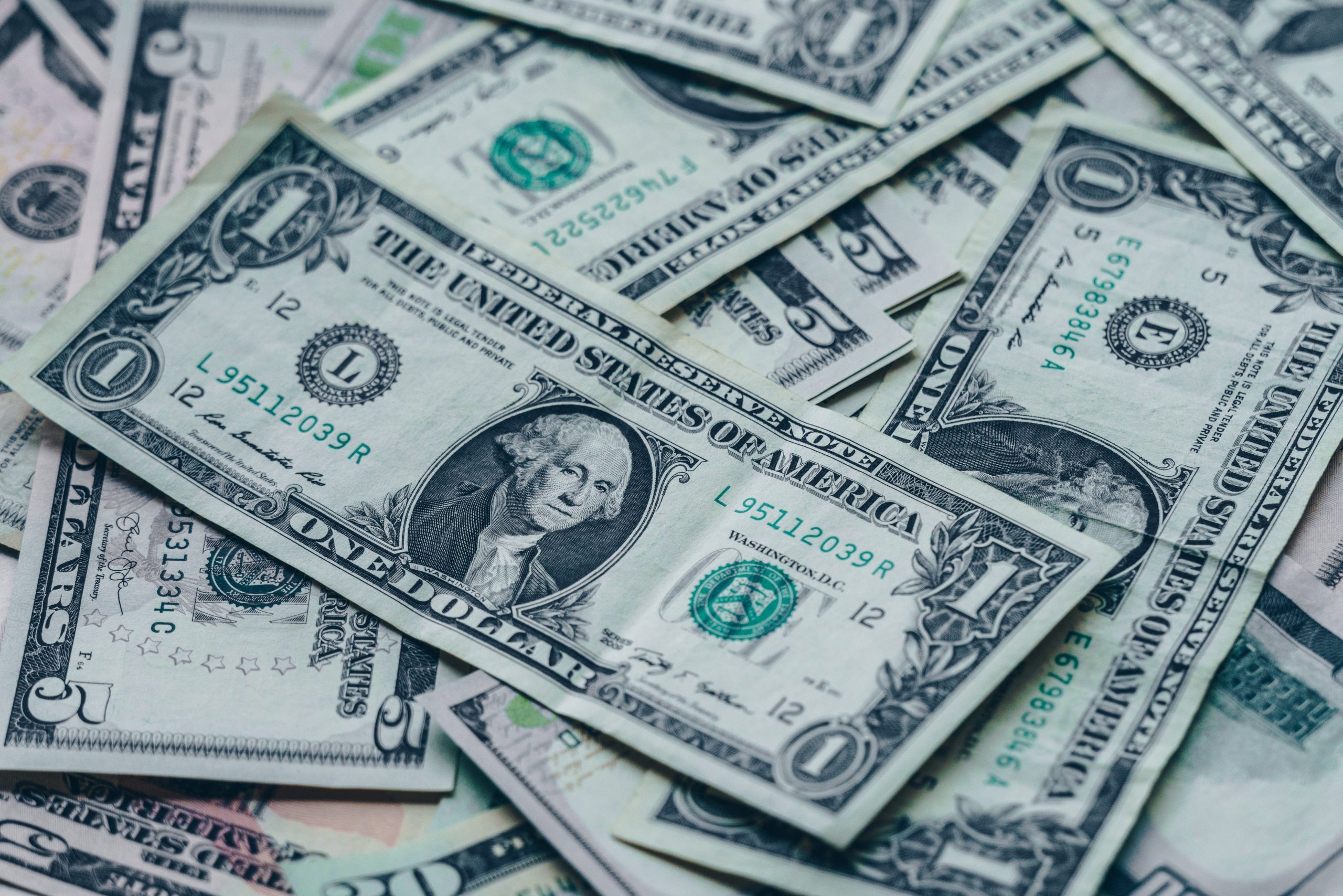 Fresh talk of a potential stimulus bill carried the equity markets into record territory at week’s end. The Dow Jones Industrial Average was +1.2%, the S&P 500 Index was +1.7%, and the NASDAQ 100 Index was +2.2%.

The November employment report showed 245,000 new jobs created versus 610,000 in October. The deceleration in job growth during the month may be viewed as a catalyst for getting bipartisan consensus to pass a stimulus bill.  The negotiations for an additional round of stimulus had deteriorated heading into the election, but now are back up for discussion.

In our Dissecting Headlines section, we look at the U.S. Dollar Index.

The Dollar Index basket includes the Euro, Swiss Franc, Japanese Yen, Canadian Dollar, British Pound, and the Swedish Krona. While an individual may care about the Euro to U.S. Dollar exchange rate if they are taking a trip to France or Spain, for example, the Dollar Index gives a snapshot of the relative strength or weakness of the U.S. Dollar globally.

The Dollar Index has declined 5.8% year-to-date making the U.S. Dollar weaker versus the currencies in the basket. The decline began in March as the U.S. lockdowns caused a steep decline in the economy. While the U.S. economy is recovering, the cost of the recovery and potential for more government spending has continued to weigh on the currency.

While the U.S. Dollar has lost some purchasing power globally, many U.S. company’s with significant foreign exposure can benefit in their earnings when their foreign denominated profits are translated back to U.S. Dollars. Monitoring the U.S. Dollar Index can help forecast the potential impact on earnings from changes in currency values.