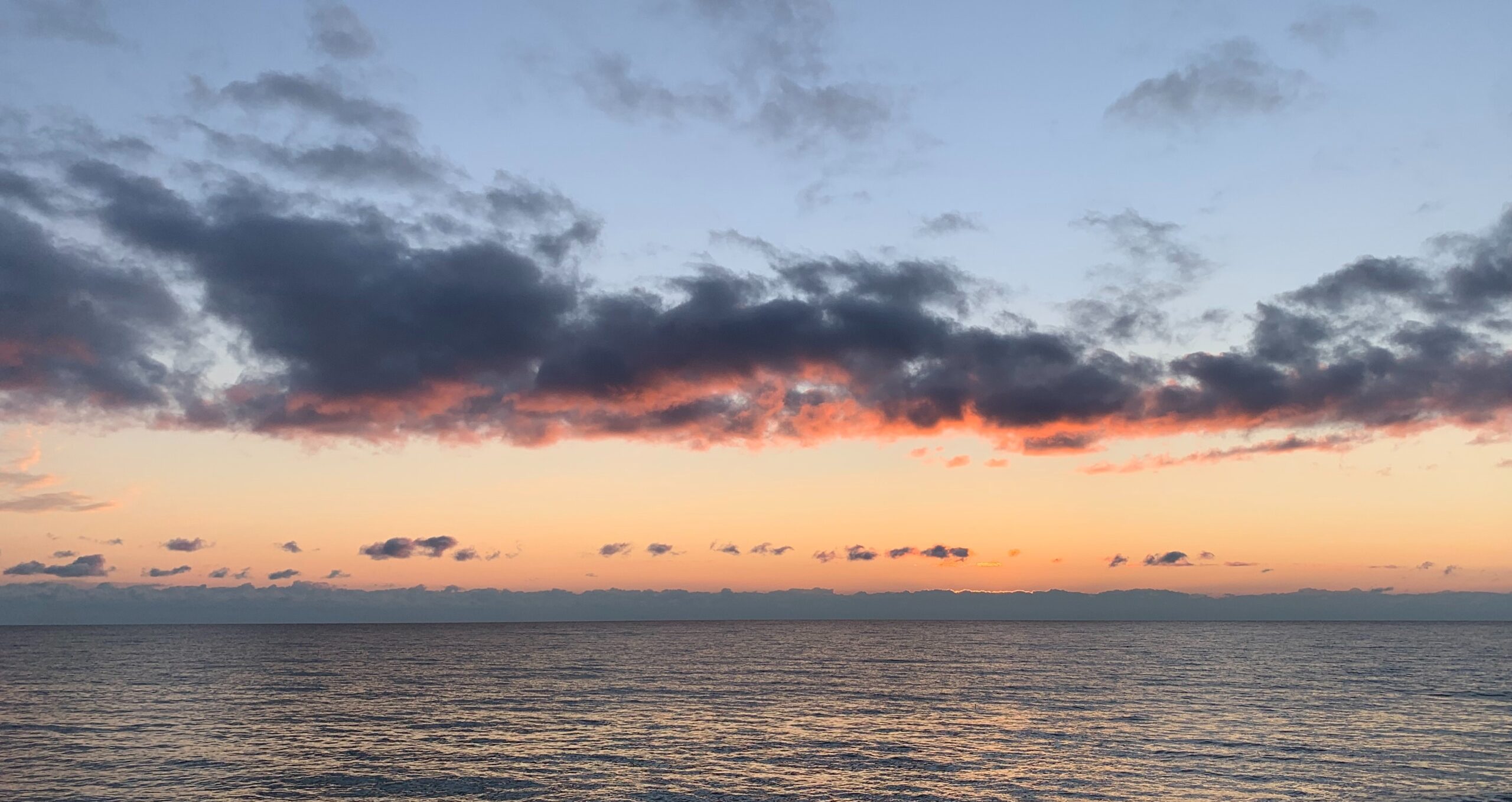 The labor market has been resilient. The June employment report showed growth of 372,000 jobs and the unemployment rate held steady at 3.6%. A still healthy job market should allow the Federal Reserve to remain aggressive in its monetary policy tightening to fight inflation. The June reports for the Consumer Price Index (CPI) and Producer Price Index (PPI) are scheduled for this week and should provide a current view on inflation.

Second quarter earnings reporting begins with several of the big banks this week. The current consensus for second quarter earnings growth is 5.7% on 10.6% revenue growth. For calendar-year 2022, the current forecast is for 9.4% earnings growth on 11.4% revenue growth. In addition to the impact of inflation on demand and input costs, headwinds from foreign currency translation may impact some companies with high foreign revenue.

In our Dissecting Headlines section, we look at the impact of a stronger U.S. Dollar relative to other major currencies.

The United States has likely been the best house in a bad global neighborhood this year. The U.S. Dollar Index, a measure of the value of the Dollar against a basket of currencies used by U.S. trade partners, is 11% higher year-to-date. The Euro, which represents 57% of the index, has fallen to near parity with the Dollar. The Japanese Yen, which is the second largest currency in the index at 13%, has fallen to a two-decade low. Other currencies in the index include the British Pound, Canadian Dollar, Swedish Krona, and Swiss Franc. Economies that rely on importing energy and exporting durable goods, like Germany and Japan, have suffered from higher energy costs and need a weaker Euro and Yen to support their exports.

Economic impact of a stronger Dollar include the relative cost of international travel. Americans would find traveling abroad cheaper, so despite higher airfare, some Americans may find a trip abroad appealing. The flipside is that travel in the U.S. is more expensive in foreign currency terms for visitors to the U.S. A stronger Dollar would also make imported goods less  expensive, so despite rising material and shipping costs, a German or Japanese car, if available, would be relatively cheaper. The opposite happens for U.S. exports, which would now be more expensive to consumers in other countries.

For the upcoming earnings reporting season, foreign companies with business exposure in the U.S. would have favorable translation in currency back to their local currency earnings. The opposite is likely to happen for U.S. companies. Multinational, U.S. based companies should see a currency translation headwind from foreign operations when we see their reports for the quarter.