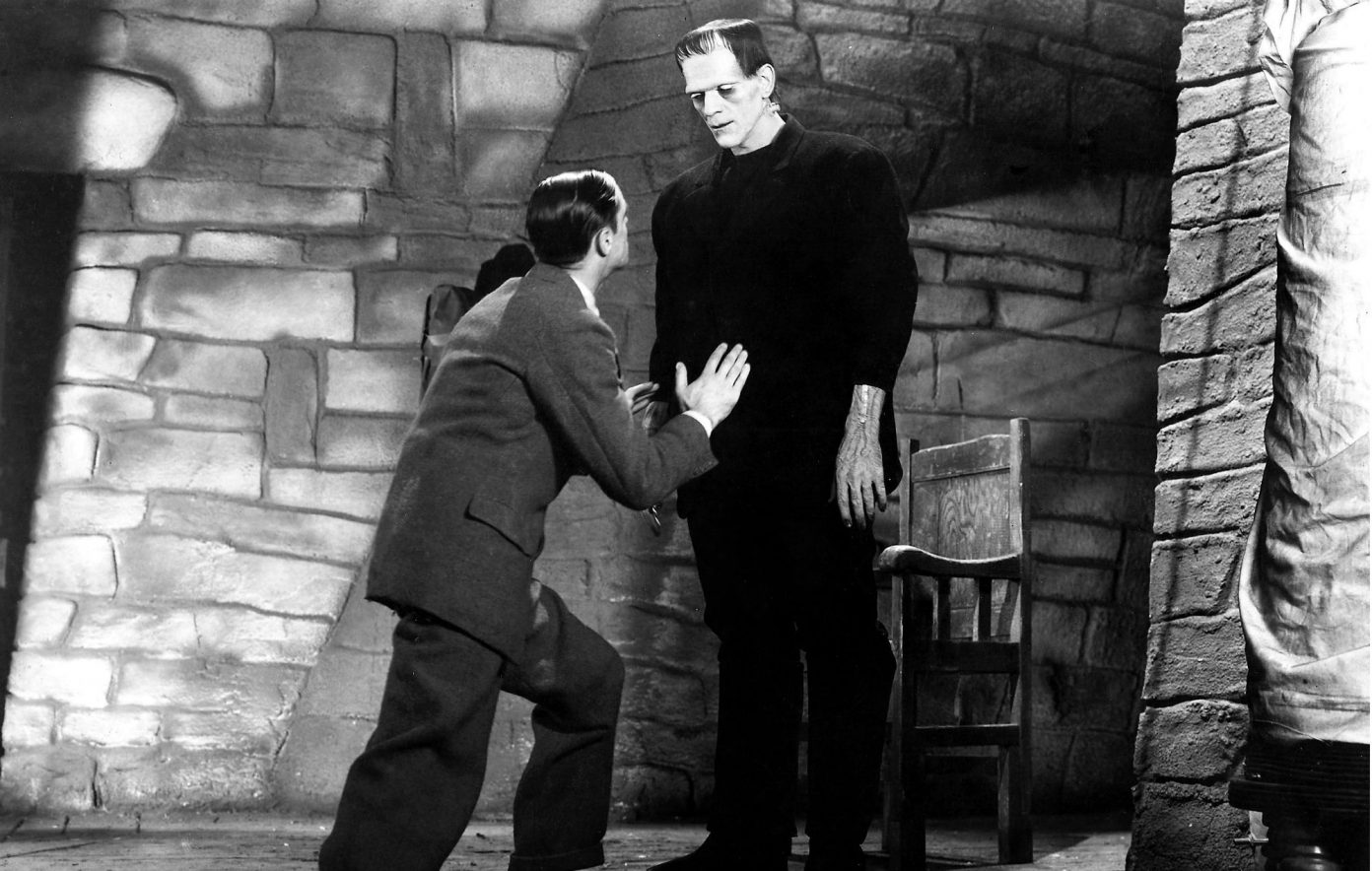 Economic data has been favorable with the September Personal Consumption Expenditures (PCE) Price Index showing inflation within expectations and the third quarter advance Gross Domestic Product (GDP) report showing growth in the U.S. economy after two quarters of contraction. The PCE Price Index was +0.3% month-to-month and +6.2% year-over-year. Excluding food and energy, the core PCE Price Index was +0.5% month-to-month and +5.1% year-over-year. This was generally inline with expectations following the Consumer Price Index data which was released earlier in the month. All eyes will be on the Federal Reserve with its scheduled update to monetary policy on Wednesday. A 0.75% increase in the Fed funds rate to a 3.75% to 4.00% target range is widely expected.

We are past the halfway point for third quarter earnings. Of the 263 companies that have reported earnings, 66.5% have exceeded consensus expectations. This week, 167 companies are scheduled to report earnings. The current consensus expectation for the third quarter is 4.1% earnings growth on 10.3% revenue growth. For CY2022 earnings growth is currently forecast at 6.3% on 11.3% revenue growth.

In our Dissecting Headlines section, we look at the components of the third quarter GDP report.

Gross Domestic Product (GDP) measures the entirety of U.S. economic output. The major reported components are consumption, fixed investment, government spending, and net exports. More than two-thirds of U.S. GDP is personal consumption of goods and services. Business and government spending make up about an equal share of the remainder. The difference in the value of exports and imports, or net exports, typically adds or subtracts a small amount from the total.

After two quarters of economic contraction, -1.6% in the first quarter and –0.6% in the second quarter, the U.S. economy grew 2.6% in the third quarter. This data is subject to two revisions, but the typical level of revisions should not put the positive number in jeopardy.

For the third quarter, personal consumption was +1.4%, with a breakout of –1.2% for goods and +2.8% for services. Nonresidential fixed investment (business spending) was +3.7% and government spending was +2.4%. The sequential government spending increase was the first since the fourth quarter of 2020. Net exports were positive. Residential fixed investment (housing) declined 26.4% as higher interest rates have slowed construction.

Despite inflationary pressures and higher interest rates taking their toll in areas such as housing, employment continues to be a bright spot in the economy. Low unemployment is supportive of consumer spending. We believe the Federal Reserve is willing to let employment slow in an effort to reduce the pace of inflation. The tradeoff between the two may impact the personal consumption component of GDP over the next few quarters. Our next look at the health of the labor market is scheduled for this Friday with the October employment report.