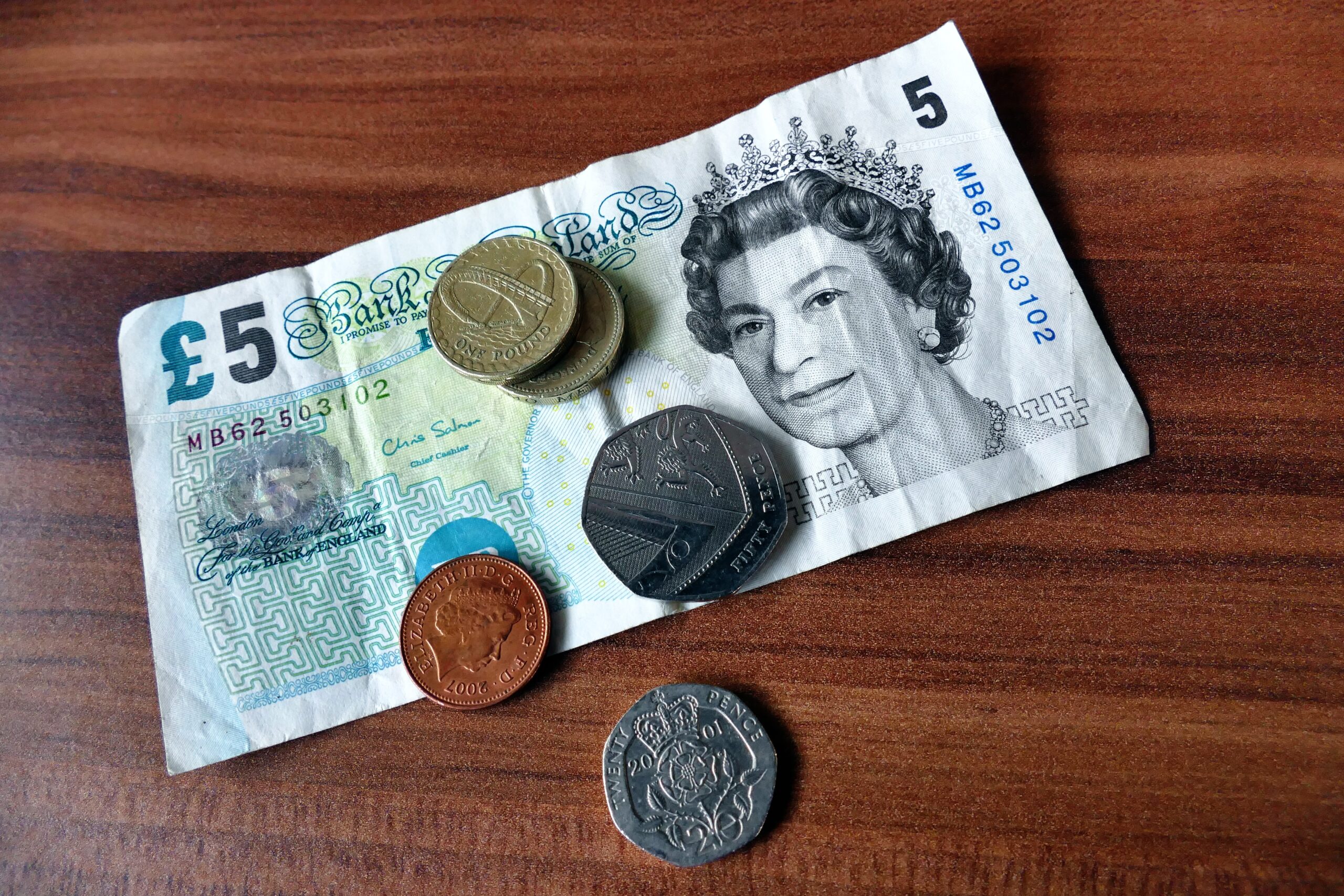 Consumer Price Index for September was +0.4% month/month and +8.2% year/year. Ex Food and Energy, the CPI was +0.6% month/month and +6.6% year/year. A contraction in energy prices month-to-month were offset by higher core inflation, especially in areas such as housing, medical care and airfares.

In our Dissecting Headlines section, we revisit the impact of a stronger U.S. Dollar on economics and corporate earnings.

One consistent story this year has been the strength of the U.S. Dollar. In August, the Euro fell below parity with the Dollar for the first time since 2002. More recently, the British Pound nearly fell to parity with the Dollar as well. The economies in Europe are suffering from similar inflationary pressures as the U.S., but energy prices have been particularly exacerbated due to greater dependence on countries such as Russia.

The U.S. Dollar Index, a measure of the value of the Dollar against a basket of currencies used by U.S. trade partners, is 17.6% higher year-to-date. The Euro, which represents 58% of the index, has fallen below parity with the Dollar. The Japanese Yen, which is the second largest currency in the index at 14%, has fallen to a two-decade low. Other currencies in the index include the British Pound, Canadian Dollar, Swedish Krona, and Swiss Franc.

Economic impact of a stronger Dollar includes the relative cost of international travel. Americans would find traveling abroad cheaper, so despite higher airfare, some Americans may find a trip abroad appealing. The flipside is that travel in the U.S. is more expensive in foreign currency terms for international visitors. A stronger Dollar would also make imported goods less expensive, so for example, despite rising material and shipping costs, a German or Japanese car, would be relatively cheaper. The opposite happens for U.S. exports, which would now be more expensive to consumers in other countries.

For the upcoming earnings reporting season, foreign companies with business exposure in the U.S. would have favorable translation in currency back to their local currency earnings. The opposite is likely to happen for U.S. companies. Multinational, U.S.-based companies should see a currency translation headwind from foreign operations when we see their reports for the quarter.