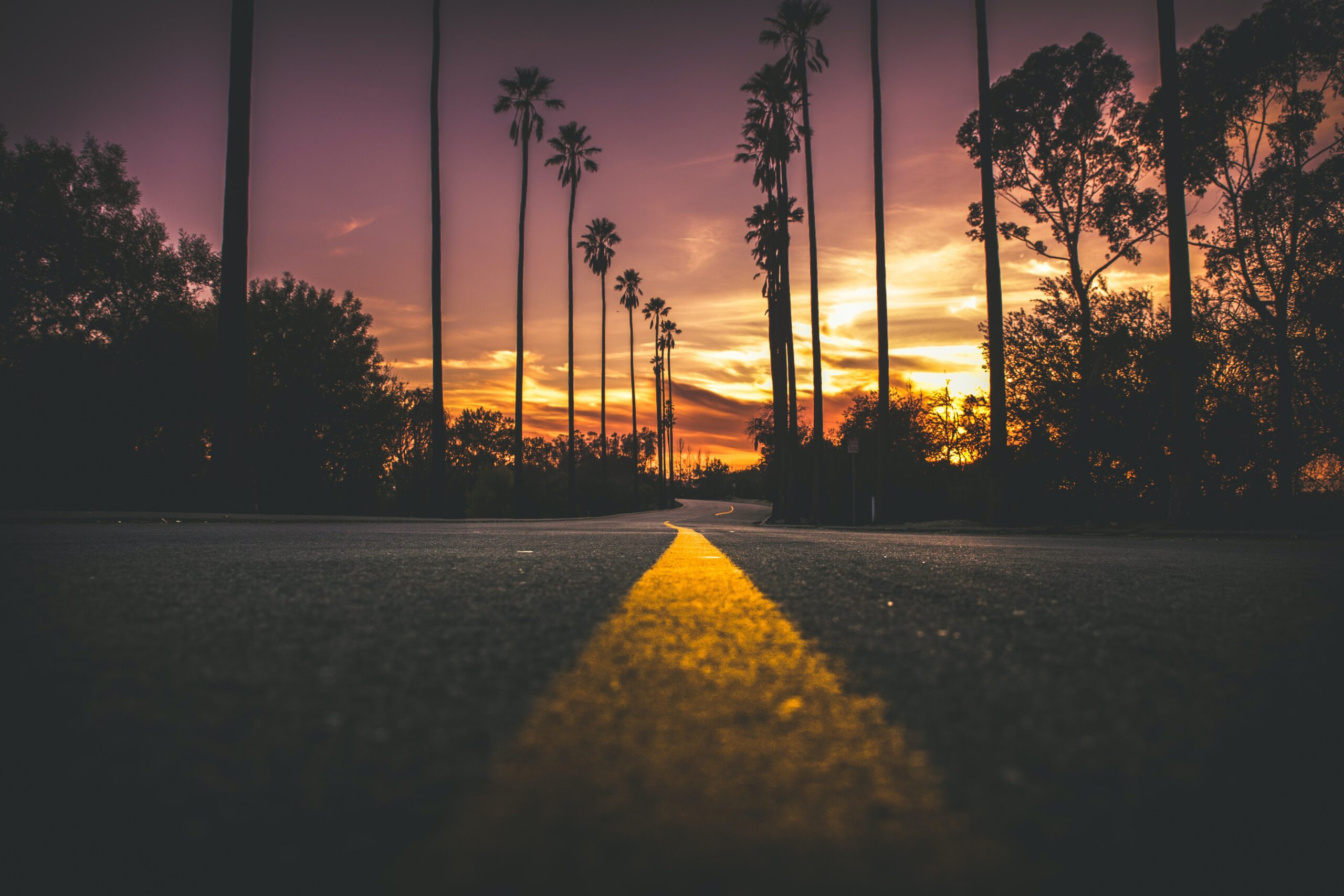 We say good-bye to 2022 this week. We don’t think many investors will miss it. In our Dissecting Headlines section, we look at some annual return metrics for the S&P 500 Index that should provide some optimism for 2023.

When the market is having a down year, it is always easy to believe the negativity can persist indefinitely. History tells us a different story. While not without periods of pain, the stock market, as represented by the S&P 500 Index, has produced real returns above the rate of inflation over time.

While accurately predicting a market return for 2023 is difficult, probability favors that market gains return once crises have passed. Moderating inflation and a moderating Fed would provide a tailwind to that probability for 2023.