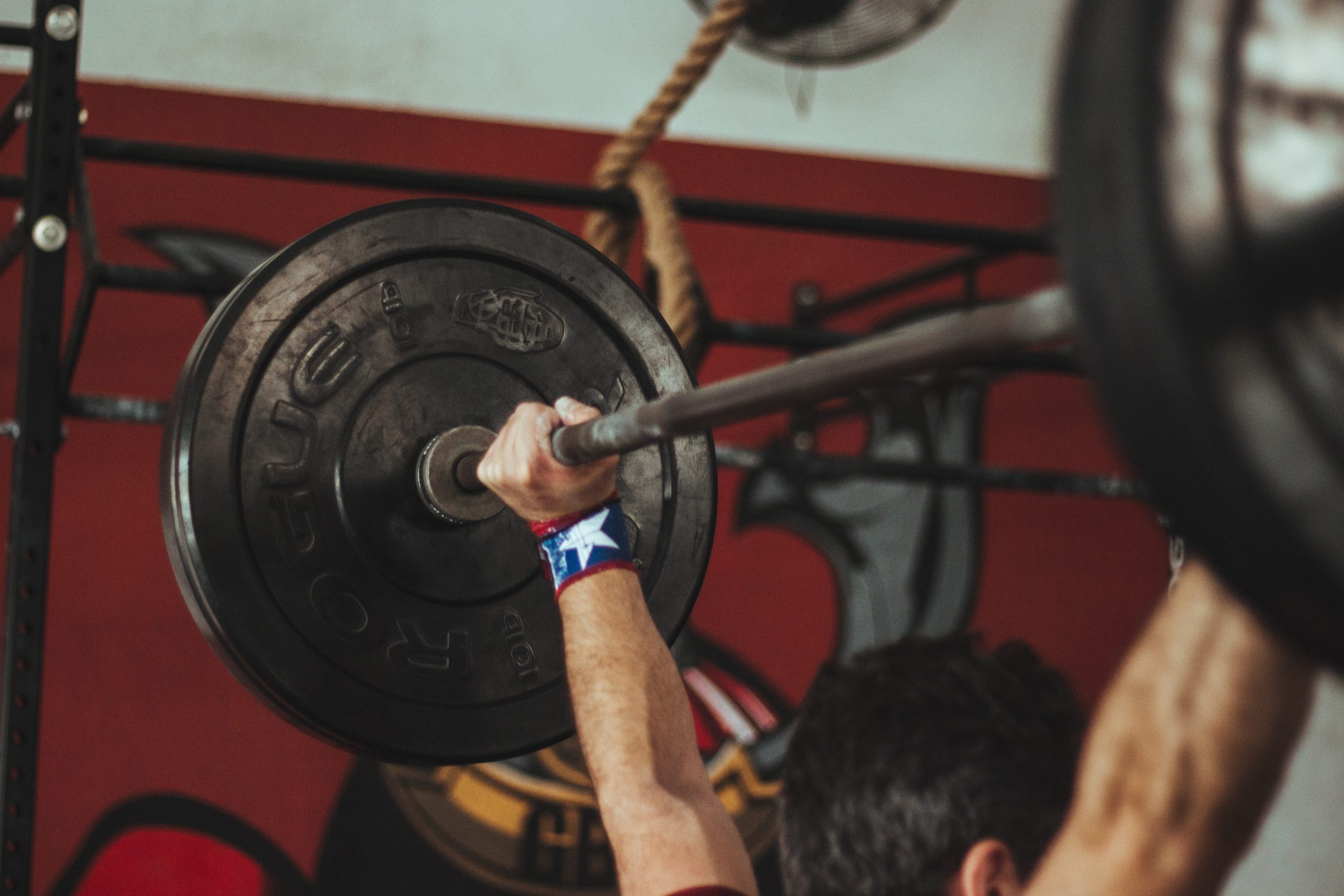 Positive economic data continues to provide an optimistic catalyst to the stock market. The June ISM Manufacturing Index moved back up to 52.6 indicating economic expansion. The June employment report showed nonfarm payrolls of 4.8 million which were well ahead of expectations and built on the 2.7 million jobs created in May. The unemployment rate dropped to 11.1% from 13.3% the month prior and April’s peak of 14.7%. Despite these tangible advances in economic activity, we remain well below the levels the economy was operating at pre-COVID.

The news on the June employment report pushed the weekly unemployment claims data into the background last week as they were both reported Thursday. Initial unemployment claims for the week of June 27th decreased to 1.427 million versus 1.482 million the week prior. The four-week moving average decreased to 1.504 million. Continuing Claims for June 20th were 19.290 versus 19.231 the week prior. Several more months of sequential improvement in employment are necessary to return the U.S. economy to pre-COVID levels.

In our Dissecting Headlines section, we look at the breakout of the manufacturing and services sectors of the economy.

The offshoring of manufacturing over the past few decades, growth in financial and healthcare services, and an overall shift to an intellectual capital economy has made services an increasing part of the economy. A modest contraction in manufacturing can be compensated by an expansion in services.

The overall size of the economic is measured by GDP (“Gross Domestic Product”) which, based on 2019 GDP, is 68% personal consumption, 18% government spending, 17% business investment, and negative 3% net exports. Within personal consumption, about two-thirds is services and one-third is products.