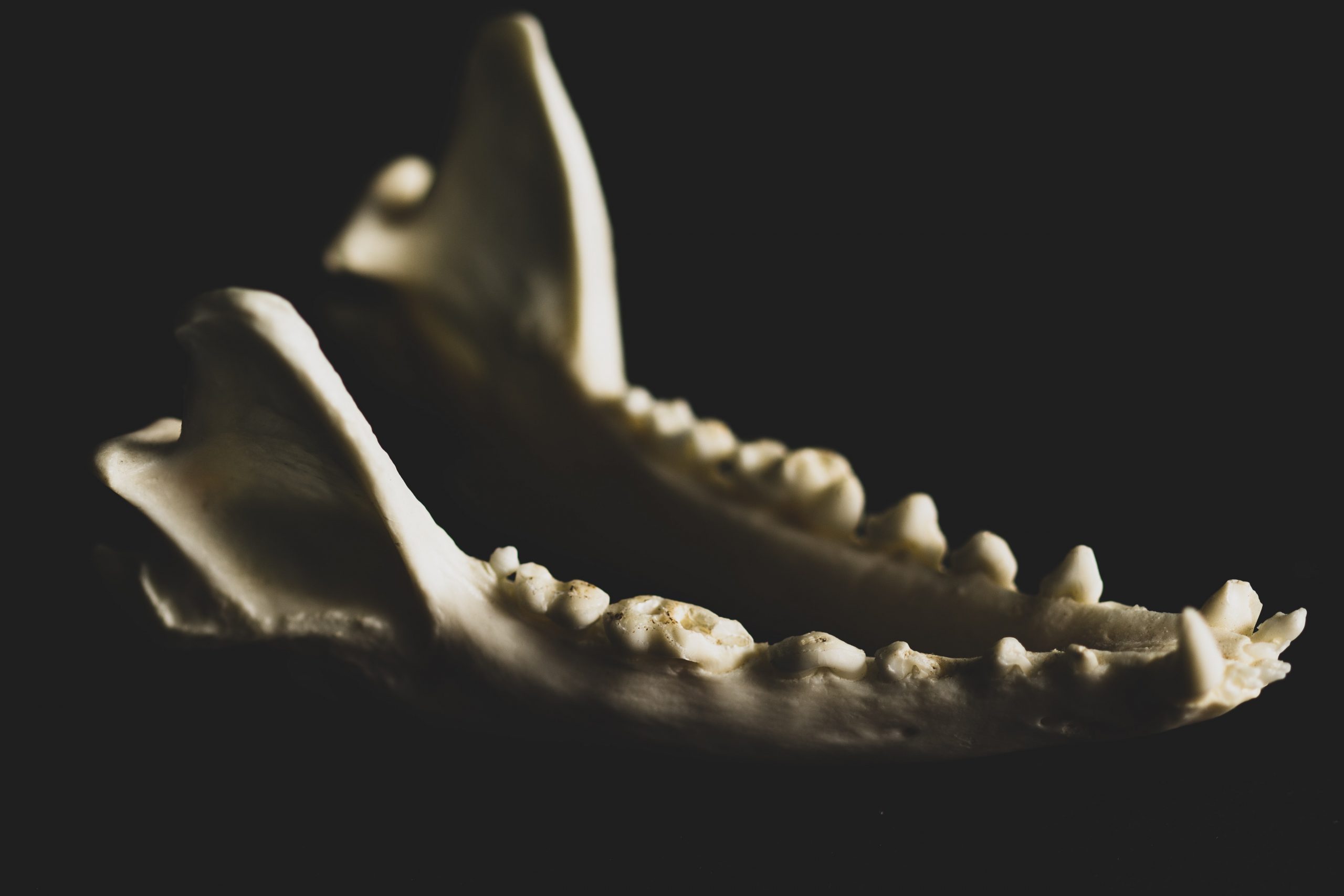 Equity markets advanced last week. There was a significant amount of jawboning regarding an end to the Fed’s monthly bond buying programs and 10-year Treasury bond yields increased following a strong July employment report. The S&P 500 Index closed the week +1.0%, the NASDAQ +1.0% and the Dow +0.8%. The U.S. 10-year Treasury bond yield increased to 1.305% at Friday’s close versus 1.226% the previous week.

The second quarter earnings reporting season continues this week with 14 companies in the S&P 500 Index scheduled to report earnings. With 443 companies having already reported, the current expectation is for S&P 500 earnings growth of 93.1% year-over-year, an increase from the expectation of 89.8% year-over-year growth from last week and 65.1% growth at the outset of the reporting season.

Initial unemployment claims for the week of July 31st decreased to 385,000 versus the previous week at 399,000. Continuing claims for July 24th were 2.930 million versus 3.296 million the week prior. The big news for the week was the July employment report which showed the economy added 943,000 net new jobs in July and the unemployment rate declined to 5.4% from 5.9%. While the labor market could remain choppy due to worker dislocation and unknowns from the COVID Delta variant, another month or two of improvement at the level seen in July would start to push the Federal Reserve to acknowledging that labor market conditions have improved to the point of being able to start removing its accommodative monetary policy.

In our Dissecting Headlines section, we look at the current jawboning from Fed officials as a precursor to the eventual start of tapering its bond buying program.

This past week, we started to see some “jawboning”, or commentary from influential members of the Fed discussing the tapering of its current $120 billion per month bond buying program. The taper would be the first action toward reducing its accommodative stance on monetary policy that has been in place since the outset of the pandemic. Christopher Waller, a member of the Board of Governors of the Fed, stated that consecutive strong job growth in August and September in the 800,000 range would meet the Fed’s benchmark for when it starts tightening policy. Waller stated, “with tapering we should go early and fast in order to make sure we’re in position to raise rates in 2022 if we have to”.  He would view the taper lasting five to six months.

Fed Vice Chairman Richard Clarida said last week in an interview that “curbing large asset purchases stemming from QE” may happen in 2021. He stuck with the job market as the trigger point for decision making stating that, “we’re going to know more about the labor market over the next several months than we do right now”. Was he foreshadowing the July employment report?

The bond market reacted to all this commentary, along with the positive employment report, with the 10-year treasury ending the week at a yield of 1.305% versus 1.226% the previous week.

Several more Fed officials to include presidents of the Atlanta, Richmond, Cleveland, and Kansas City Federal Reserve Banks are on tap to speak this week. Commentary from members of the Fed should culminate with Chairman Jerome Powell speaking at the Economic Policy Symposium in Jackson Hole the last week of August.