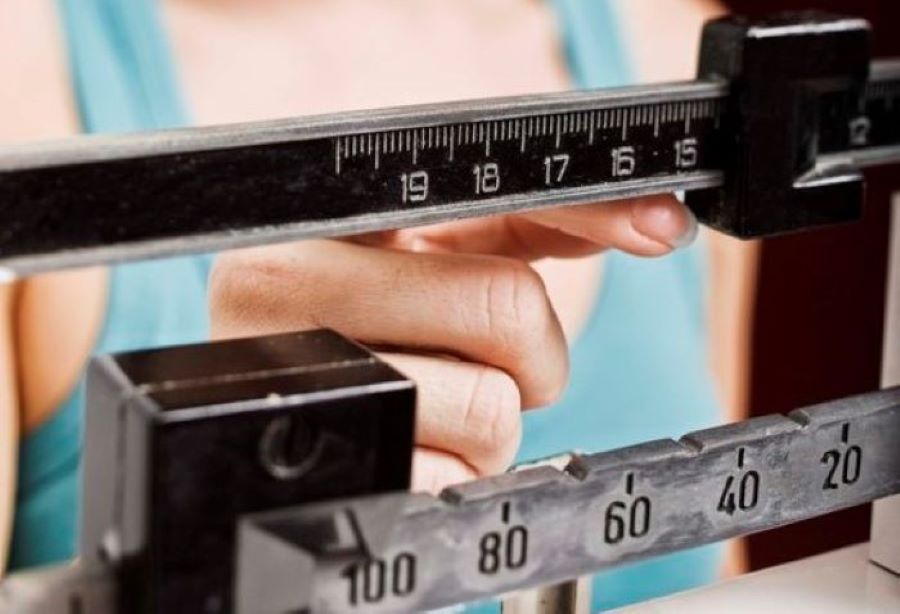 We’re expecting a great deal of news flow this week with 189 companies in the S&P 500 Index scheduled to report second quarter earnings, the Federal Reserve meeting taking place on Wednesday, and the first look at Second Quarter Gross Domestic Product (GDP) scheduled for release on Thursday. Additionally, the enhanced unemployment benefits are scheduled to expire at the end of the month, so Congress will likely be making announcements on proposed stimulus packages.

Of the 128 companies in the S&P 500 Index that have reported second quarter earnings to date, 80.5% have reported results above consensus. This is better than the long-term average of 64.9%. The average surprise factor has been 11.9% to the upside. The second consecutive better than expected week has moved current consensus for second quarter S&P 500 earnings to negative 40.3% year-over-year (versus -43.2% last week) on a 10.6% revenue decline (versus -10.9% last week).

With the enhanced unemployment benefits set to expire on July 31st, the political wrangling over the next stimulus package should heat up this week. Some Americans are returning to work as evidenced in the continuing claims for unemployment which declined to 16.197 million from 17.304 million during the week of July 11th. Continuing claims have improved each week since the peak of 20.790 million during the week of May 9th. Initial claims for unemployment remain elevated with claims for the week of July 18th at 1.416 million which was an increase from 1.307 million the week prior. There is still a long way to go to get the economy back to pre-COVID levels.

In our Dissecting Headlines section, we look at the upcoming release of second quarter Gross Domestic Product (GDP).

Gross Domestic Product, or GDP, is a measure of the total dollar value of all goods and services produced by a nation’s economy. It can be calculated by summing consumption, fixed investment, government spending, and net exports. More than two-thirds of U.S. GDP is personal consumption of goods and services. Business and government spending each about equally make up the remainder, and net exports typically subtracts a few percentage points since the U.S. imports more than it exports. The U.S. economy is approximately $20 trillion dollars, ranking it as the largest economy in the world, followed by China, Japan, and Germany.

GDP is often expressed as an annual growth rate based on the sequential change between quarters. COVID-19 started impacting the economy significantly in March and first quarter GDP declined at a 5% rate. This Thursday is the first release of second quarter GDP. The current consensus is for GDP to decline 33.8%  (within a range of -41.4% to -24.0%). While the steep decline is sobering, we know we are measuring the April through June timeframe which saw the greatest economic impact from the COVID. Recent economic data has improved. Current expectations for 3Q20 GDP is +17.8% and 4Q20 GDP is currently forecast at +6.5%.