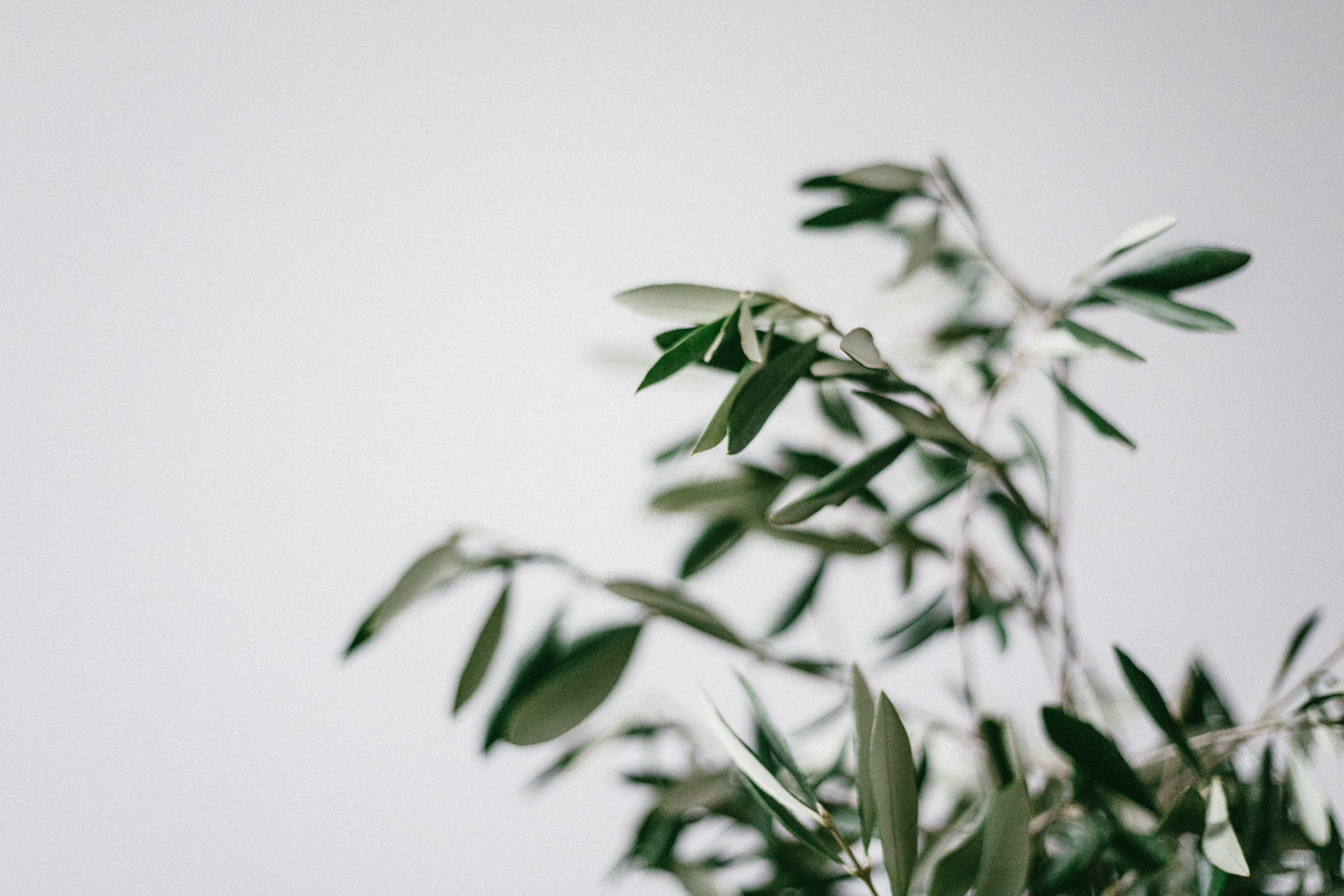 Some small concessions were made in the U.S.— China trade dispute with both sides taking steps to diffuse any further escalation. The U.S. said it would delay a tariff increase on $250 billion worth of Chinese goods from October 1st to October 15th out of respect for the People’s Republic of China celebrating its 70th anniversary. This was followed by China announcing that U.S. soybeans and pork would be exempt from additional tariffs. This action, coupled with the previous announcement that both countries would be holding the next round of trade talks in October, provided investors with enough optimism to push the S&P 500 Index to its third weekly increase.

The most watched event of the coming week is likely to be the Federal Open Market Committee meeting scheduled for Wednesday. Based on current interest rate futures, investors have a 80% expectation the FOMC will lower its target interest rate by 0.25% at the meeting to a 1.75% to 2.00% range and a 20% probability they leave the target rate at its current 2.00% to 2.25% range. This is a shift away from last week’s 91% expectation of a 0.25% reduction, perhaps due to the expectation that the trade dispute was softening.

A drone attack in Saudi Arabia may have as much as half the country’s oil output offline. It is too soon to know how long the production capacity may be offline. We provide an overview below of the major global crude oil producing countries.

Saudi Arabia was forced to shut almost half of its crude oil production over the weekend. To put this in context, let’s look at the top oil producing countries.

The top 10 countries shown produce more than two-thirds of all crude oil globally. The attack over the weekend which caused Saudi Arabia to shut half its oil production reduces global production by about 5%. If this stays shuttered for any prolonged period of time it could drive oil prices substantially higher, at least temporarily.

The main driver of energy demand is economic growth, so some thaw in U.S. and Chinese economic relations could stir a rebound in energy demand. The United States and China account for one-third of global oil demand. Higher demand and lower global production could lift prices until production recovers.