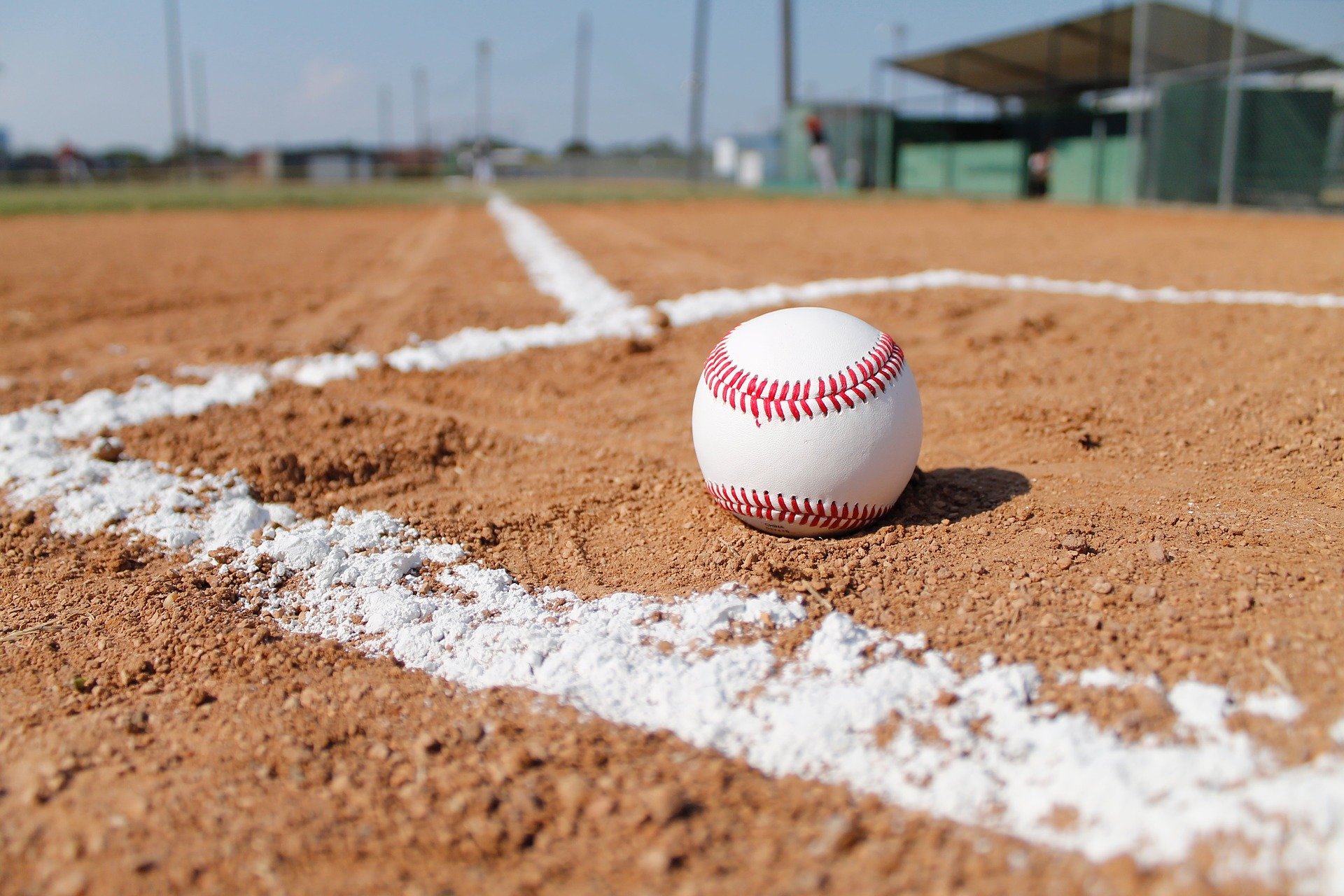 Some States have begun partial re-opening of previously closed businesses and activities, and several other States have been discussing re-opening plans. The opening of the economy is likely to be state-by-state and industry-by-industry.  COVID cases have risen where testing has increased, but hospitalizations and deaths appear to have peaked in most States giving governors the confidence to begin loosening restrictions.

We are in the middle of corporate reporting season, but the company earnings reports feel like they are taking a backseat to “the COVID”.  So far, 122 companies in the S&P 500 have reported earnings for the quarter with 65% beating reduced expectations and 30% reporting below expectations. This week 169 companies in the S&P 500 are scheduled to report earnings.  Current consensus for the quarter is for earnings to be down 14.8% on a 0.3% decrease in revenue.

We continue to monitor employment as a key metric to gauge the potential economic impact from COVID-19.  First-time unemployment claims for the week of April 18th decreased to 4.427 million versus 5.237 for the week of April 11th.  The four-week moving average increased to 5.787 million.  Continuing Claims for April 11th were 15.976 million, up from 11.912 million on April 4th.

In our Dissecting Headlines section we re-visit Consumer Confidence and Consumer Sentiment as additional metrics to monitor to measure the pace of re-opening the economy.

One measure of the health of the U.S. consumer is the Consumer Confidence Index (CCI). This indicator published by The Conference Board measures the degree of optimism on the state of the U.S. economy that consumers are expressing through their activities of savings and spending. The CCI measures responses from approximately 5,000 consumers each month. A second measure of consumer health is the University of Michigan Consumer Sentiment Index (MCSI) which surveys approximately 500 consumers, but asks more detailed questions. While similar in purpose, the results of these two surveys can differ from month-to-month, but show a correlated picture over longer time periods.

March CCI decreased to 120.0 from 132.6 in February. Given the spread of the COVID crisis and the decline in the MCSI, we expect the April CCI reading to drop significantly.  We will learn more when the April report is released on April 27th.

Both Indices are important to monitor as the economy re-opens to gauge the optimism of consumers to spend money and support the economy.