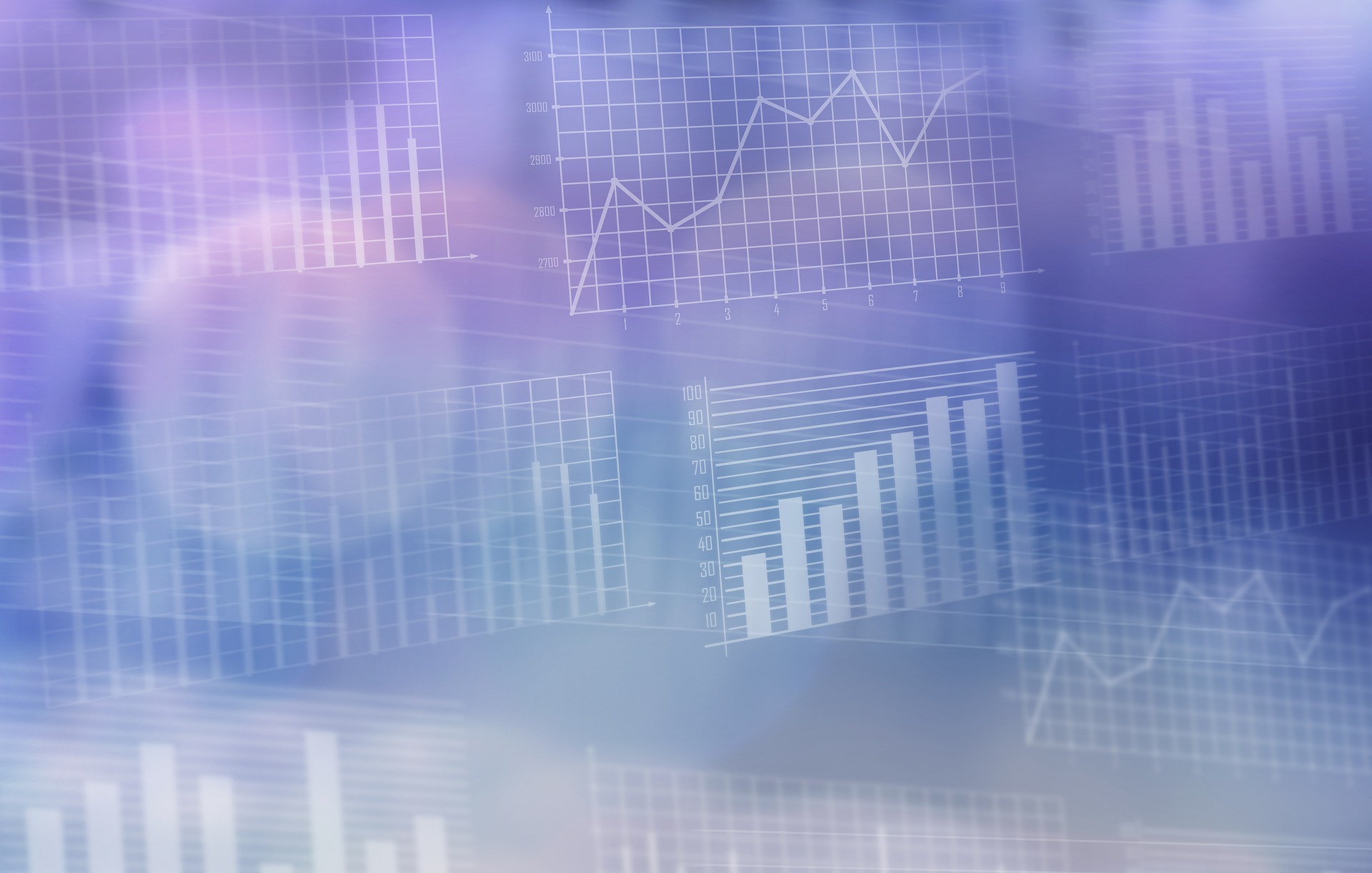 The S&P 500 Index posted its third consecutive weekly decline. The decline wound up being smaller than the start of the week would have indicated, as the market rallied strongly on Thursday and Friday.

The stock market rallied Thursday on the thought that the weaker ISM Reports would be enough of a catalyst to get another short-term interest rate reduction from the Federal Reserve at its October 29th-30th meeting. There was a follow-through on Friday after the September employment report showed only a modestly lower number of jobs created versus expectations.
Third quarter earnings are underway with 21 companies in the S&P 500 reporting to date. Current consensus expectation is for a year-over-year decline in earnings for the S&P 500 Index. Consensus earnings are expected to decline 2.7% year-over-year on a 3.6% increase in revenue.

The coming week is light on economic data with the Producer Price Index and Consumer Price Index the only major releases. Third quarter earnings season doesn’t ramp up until the following week, so any significant market movement may be due to global trade or other geopolitical factors.

The offshoring of manufacturing over the past few decades, growth in financial and healthcare services, and an overall shift to an intellectual capital economy has made services an increasing part of the economy. A modest contraction in manufacturing can be compensated by an expansion in services.

The overall economic growth is measured by GDP (“Gross Domestic Product”) which, based on 2018 GDP, is 69% personal consumption, 18% business investment, 17% government spending, and negative 4% net exports. Within personal consumption, about two-thirds is services and one-third is products.