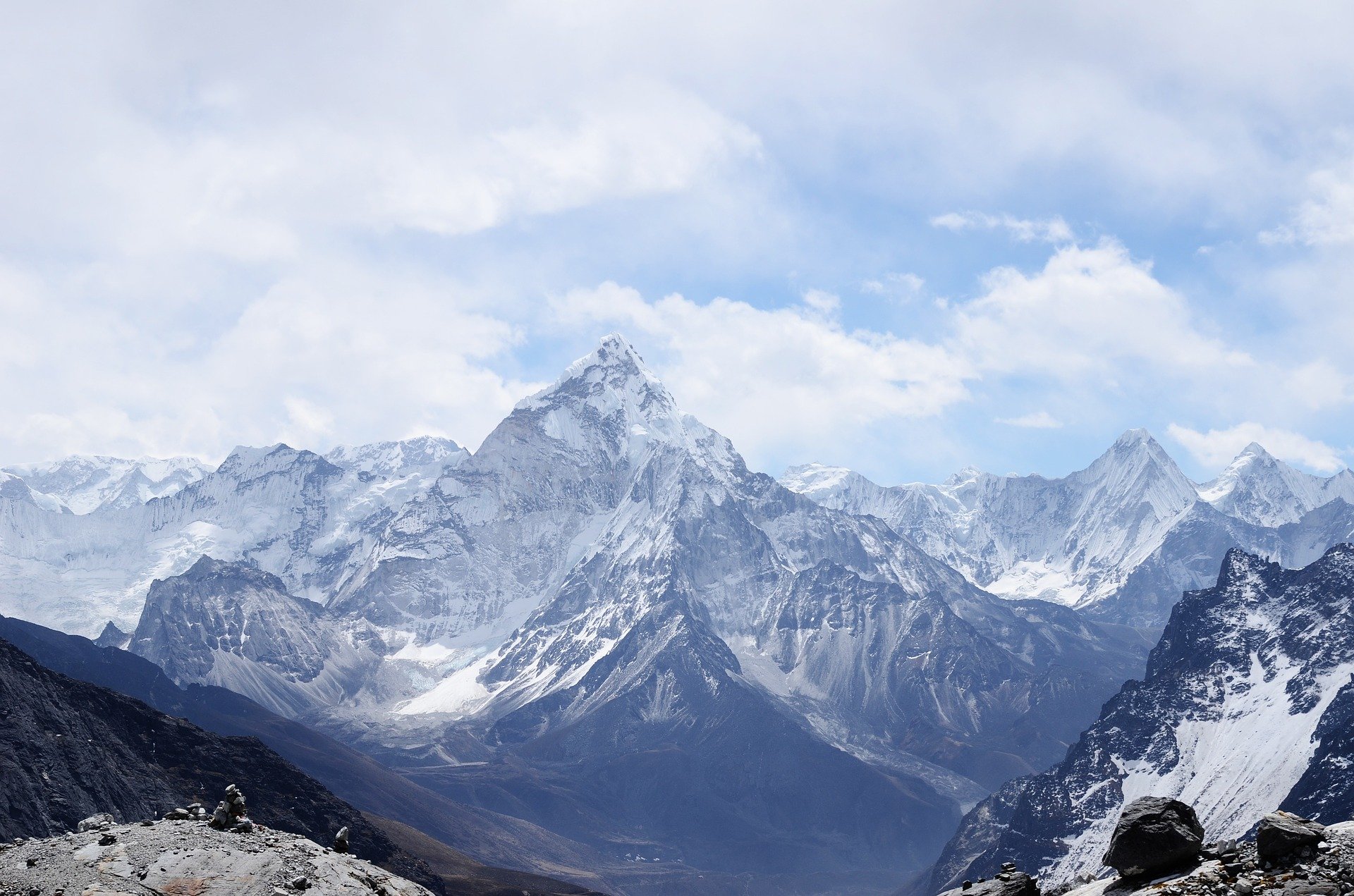 The third quarter earnings reporting season peaks this week with 180 companies in the S&P 500 Index scheduled to report earnings. The current third quarter consensus is for earnings to be down 16.7% year-over-year (versus down 18.7% last week and down 21.7%  at the start of earnings season) on a 3.6% decline in revenue. Of the 135 companies that have reported, 83.7% have reported earnings above consensus versus the long-term average of 65.1%, and 80.7% have reported revenue above consensus versus the long-term average of 60.3%. Like in the second quarter, the lack of guidance from companies made many analysts too conservative in their forecasts. The current estimate for calendar 2020 earnings is -18.5% and the estimate for calendar 2021 earnings is +25.9%. The shrinking decline for 2020 is also causing a modest shrink in the relative gain predicted by analysts for 2021.

In our Dissecting Headlines section, we look at the upcoming third quarter GDP report.

The first estimate for third quarter Gross Domestic Product (GDP) is scheduled for release on Thursday. The COVID-19 induced economic shutdown sent second quarter GDP to a historic decline of –31.4% sequentially from the first quarter of 2020. Current forecasts for third quarter GDP have a mean of +31.9% and a range between +26.0% and +37.1%.

As a reminder, while the entirety of U.S. economic output rolls up into GDP, the major reported components are consumption, fixed investment, government spending, and net exports. More than two-thirds of U.S. GDP is personal consumption of goods and services. Business and government spending make up about an equal share of the remainder. Net exports typically subtract a few percentage points since the U.S. imports more than it exports.

At the time the second quarter advance GDP was reported in July, the third quarter GDP estimate was +17.8%. We have seen sequential improvement and acceleration in many categories such as retail sales, housing, auto sales, rail traffic, and employment (and of course the Government has been spending a lot of money) which has moved the third quarter estimate higher over the past few months.