Ports in a Storm - NovaPoint Capital 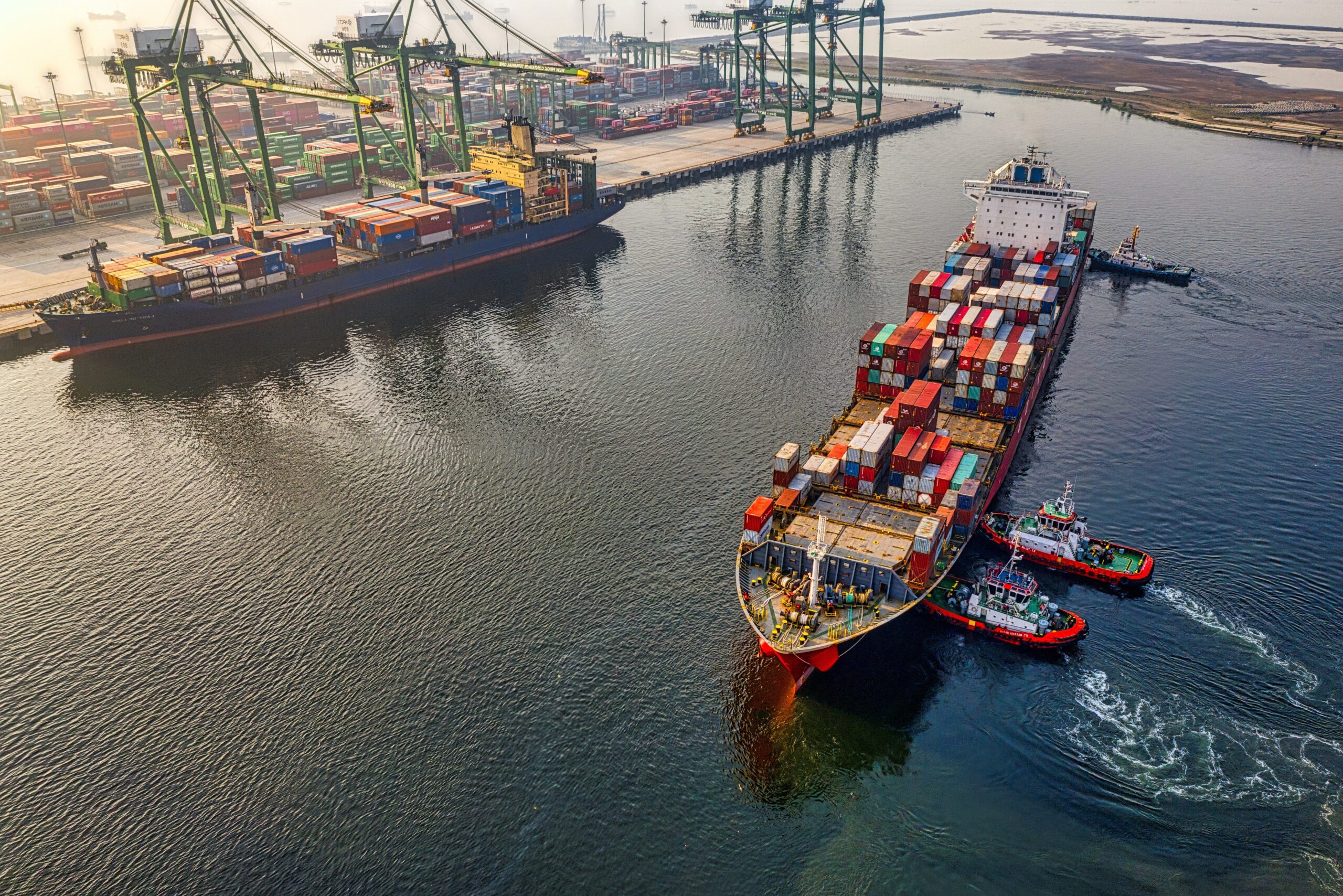 Equity markets dropped last Monday on China credit concerns, then rallied back with help of a steady hand from the Federal Reserve at the FOMC meeting midweek. The S&P 500 was +0.5%, the Dow was +0.6%, and the NASDAQ was flat. Oil continued its recent climb. The U.S. 10-year Treasury bond yield increased to 1.453% at Friday’s close versus 1.363% the previous week.

The Federal Reserve’s Federal Open Market Committee (FOMC) met last week. As expected, there was no change to the Fed Funds target rate. It remains at 0% to 0.25%. The FOMC did not announce a start to tapering monthly bond purchases but said that the economy continues making progress and “the committee judges that a moderation in the pace of asset purchases may soon be warranted.“ Whether that means November, or December, or even January is unclear, but we should get a better idea after the September employment report is released. Jobs have been the main hold back on the Fed starting to taper bond purchases. The FOMC’s report also indicated the potential for the first increase in the Fed Funds target rate in the second-half of 2022.

Initial unemployment claims for the week of September 18th increased to 351,000 versus the previous week at 335,000. Continuing claims for September 11th were 2.845 million versus 2.714 million the week prior. The September employment report is scheduled for release on October 8th.

In our Dissecting Headlines section, we look at the backup of ships waiting to unload cargo containers at U.S. ports.

There has been a back-up of cargo ships waiting to unload at the ports of Long Beach and Los Angeles. The back-up stems from a combination of growing cargo volumes, a labor shortage, and COVID-related safety measures that slow the handling of each ship. There are currently 62 cargo ships off the coast waiting to unload cargo.

Los Angeles and Long Beach are the two largest cargo ports in the United States. About one-third of all imports to the U.S. pass through these two ports each year.  We saw some of the knock-on effects last week when Nike said it would see reduced volumes due to supply chain issues and Costco saying it was limiting some key items for its shoppers such as toilet paper.

With 89 days to go until Christmas, there is potential for stock-outs in many different categories at retailers. This could contribute to some volatility in closely watched holiday shopping events such as Black Friday and Cyber Monday.