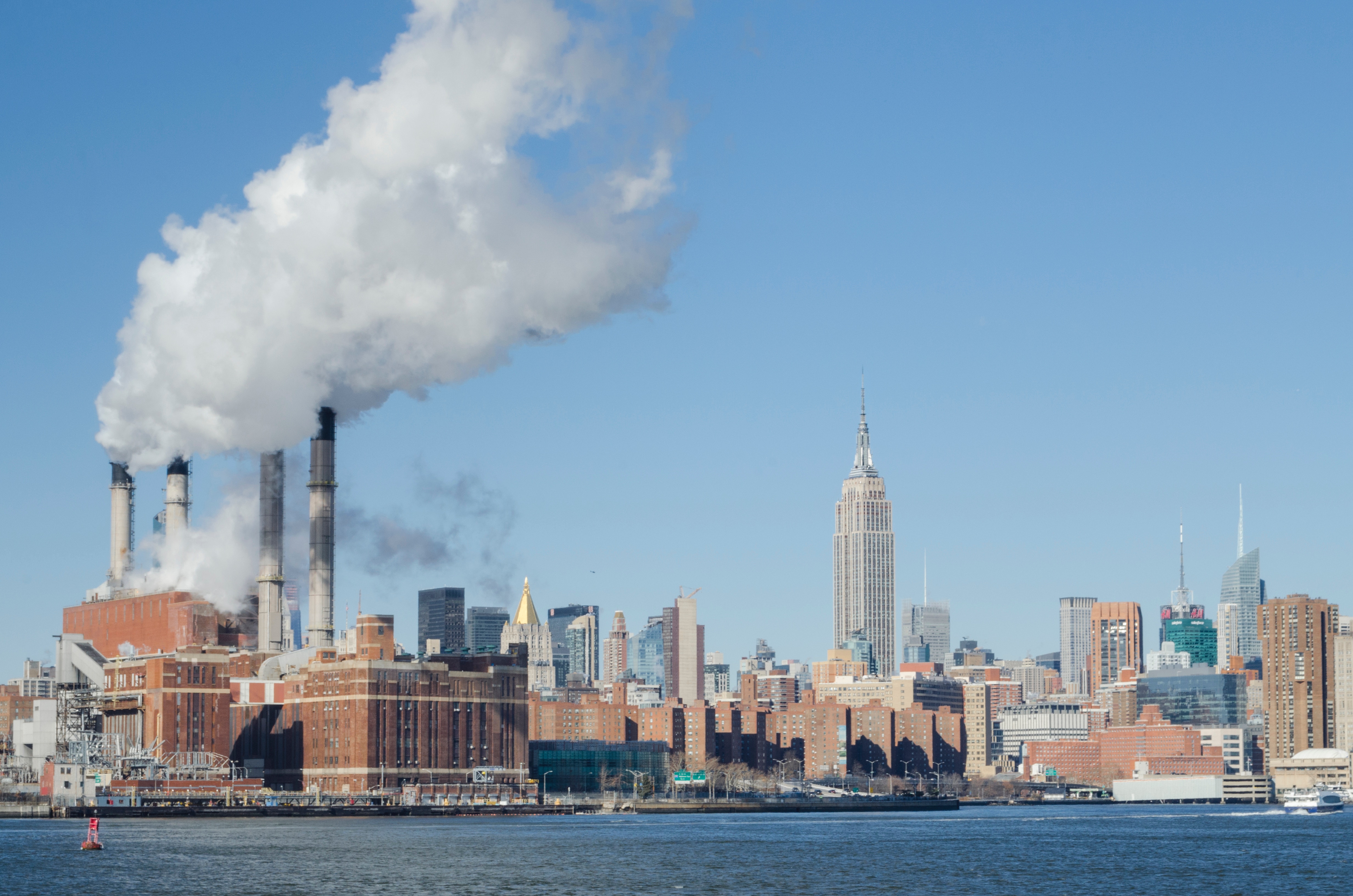 The advance report on First Quarter U.S. Gross Domestic Product (“GDP”) was reported at +3.2%. This was an upside surprise to the 2% widely anticipated by most economists. Part of the surprise was in net trade (exports versus imports) which was refreshing to see given the concern over the U.S.—China trade standoff. Personal consumption also grew, but at a slower rate than the Fourth Quarter. This indicates some concern over the health and spending of the U.S. consumer. With employment strong, we do expect consumer spending to remain healthy, but with fewer incremental individuals to enter the workforce, the pace of gains may moderate. Additionally, retail gasoline prices are on the rise year-to-date and this expense could pressure discretionary spending in other areas.

The Federal Reserve’s Federal Open Market Committee (“FOMC”) will meet this week to make decisions on monetary policy. We do not expect them to raise short-term interest rates. Inflationary data in the GDP report was tame.

Quarterly earnings reports continue to have a positive surprise averaging +6.1% above consensus. For the S&P 500, 229 out of 500 companies have reported with 77% beating expectations, 6% matching and 17% below expectations. The combined (reported and estimated) earnings growth for the first quarter now stands at -0.3% versus -2.3% two weeks ago.

The coming week is packed with information as approximately 150 more companies report earnings, the FOMC meets, U.S. trade negotiators are in China, and the April employment report is released on Friday.

The Federal Open Market Committee, or “FOMC”, is a branch of the Federal Reserve Board that meets several times a year to make decisions on monetary policy. The Committee is comprised of the seven-member Board of Governors and five Federal Reserve Bank presidents.

The FOMC meets eight times a year to discuss the U.S. economy and make decisions to keep the economy on track. The goal, as mandated by Congress, is to promote maximum employment, stable prices, and moderate long-term interest rates.

At the conclusion of each meeting the FOMC chairman typically holds a press conference to discuss any decisions the Committee has made. This can sometimes be a decision to raise or lower short-term interest rates. Even when a specific decision is not made, many market watchers will dissect the language of the policy statement to gain an understanding of what the FOMC may do in the future.