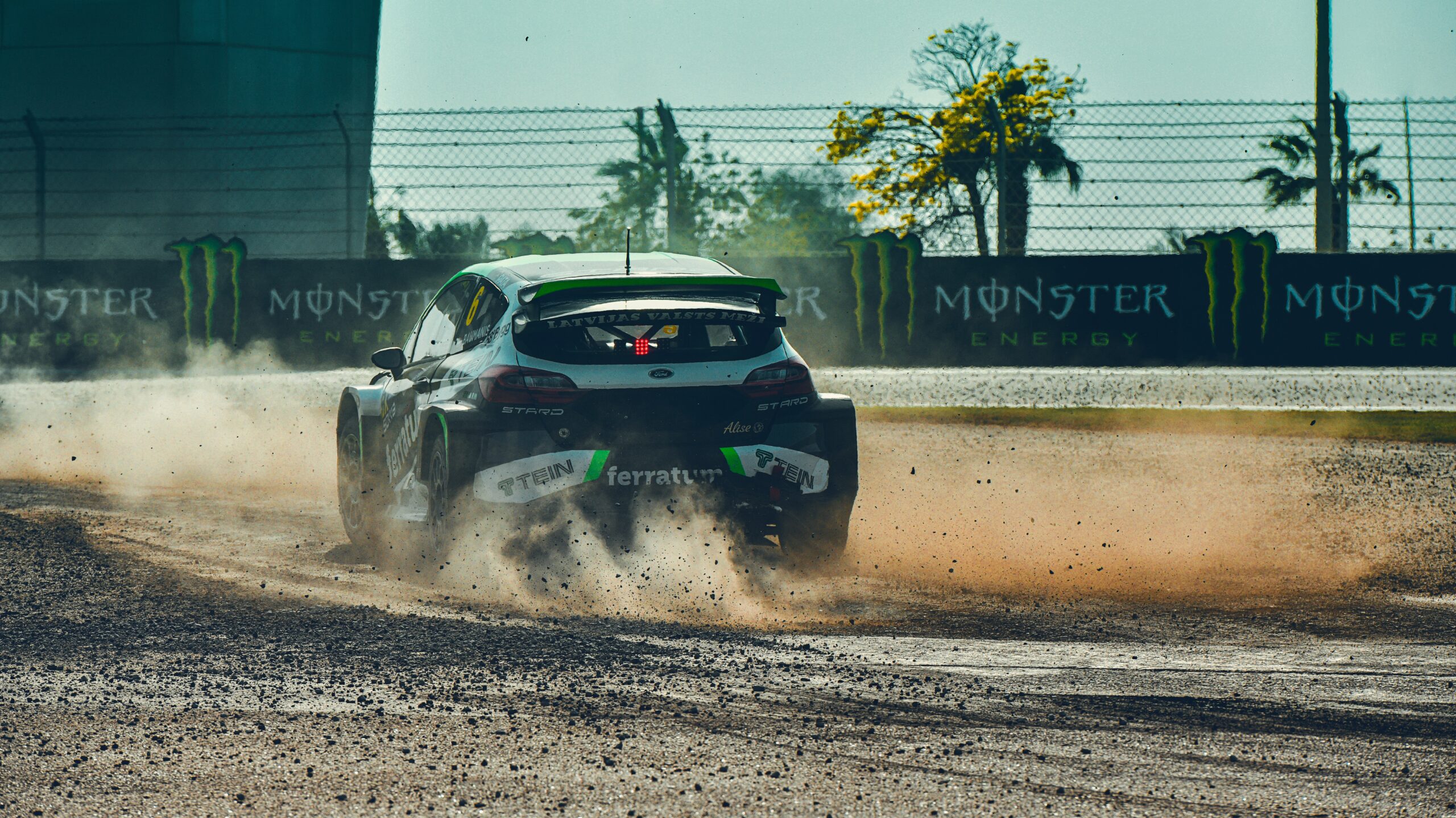 Several of the large banks reported earnings which helped pushed up expected earnings for 3Q. Current forecast for the S&P 500 Index is for earnings to be +32.0% year-over-year versus an expectation of +29.6% last week. This week 78 companies in the S&P 500 are scheduled to report earnings.

Retail sales for September surprised to the upside, rising 0.7% month-to-month versus expectation for a decline of 0.3%. The sporting goods and general merchandise categories showed good growth.  Overall inflation, including higher gasoline prices, may be weighing on consumers as grocery shopping increased relative to restaurants during the month. Year-over-year, retail sales increased 13.9%.

The minutes of the Federal Reserve’s September meeting indicated that conditions have largely been met to begin a tapering of monthly bond purchases starting in November. This is the first step in reducing the accommodative monetary policy put in place in the wake of the COVID-19 pandemic. The tapering program should last several months and may be adjusted based on economic conditions.

Initial unemployment claims for the week of October 9th decreased to 293,000 versus the previous week at 329,000. Continuing claims for October 2nd were 2.593 million versus 2.727 million the week prior.

In our Dissecting Headlines section, we look at the recent Job Openings and Turnover (JOLTs) report.

When we compare the job openings to the recent September employment report (noting the 1-month shift in the comparison), we see the 7.7 million unemployed individuals. This mismatch is the widely quoted comparison that has been attributed to geography, extended benefits, skill differentials, COVID, and several other issues.

One major point in the report to call out is the 4.3 million individuals that quit their job in August. This was a record high in the report dating back to its year 2000 origin. Normally, people quitting their jobs implies high confidence of securing another job. That is likely the case here, given the high number of job openings. It also speaks to the narrative that some workers asked to return to the office have now opted to seek employment at a company that allows work-from-home.