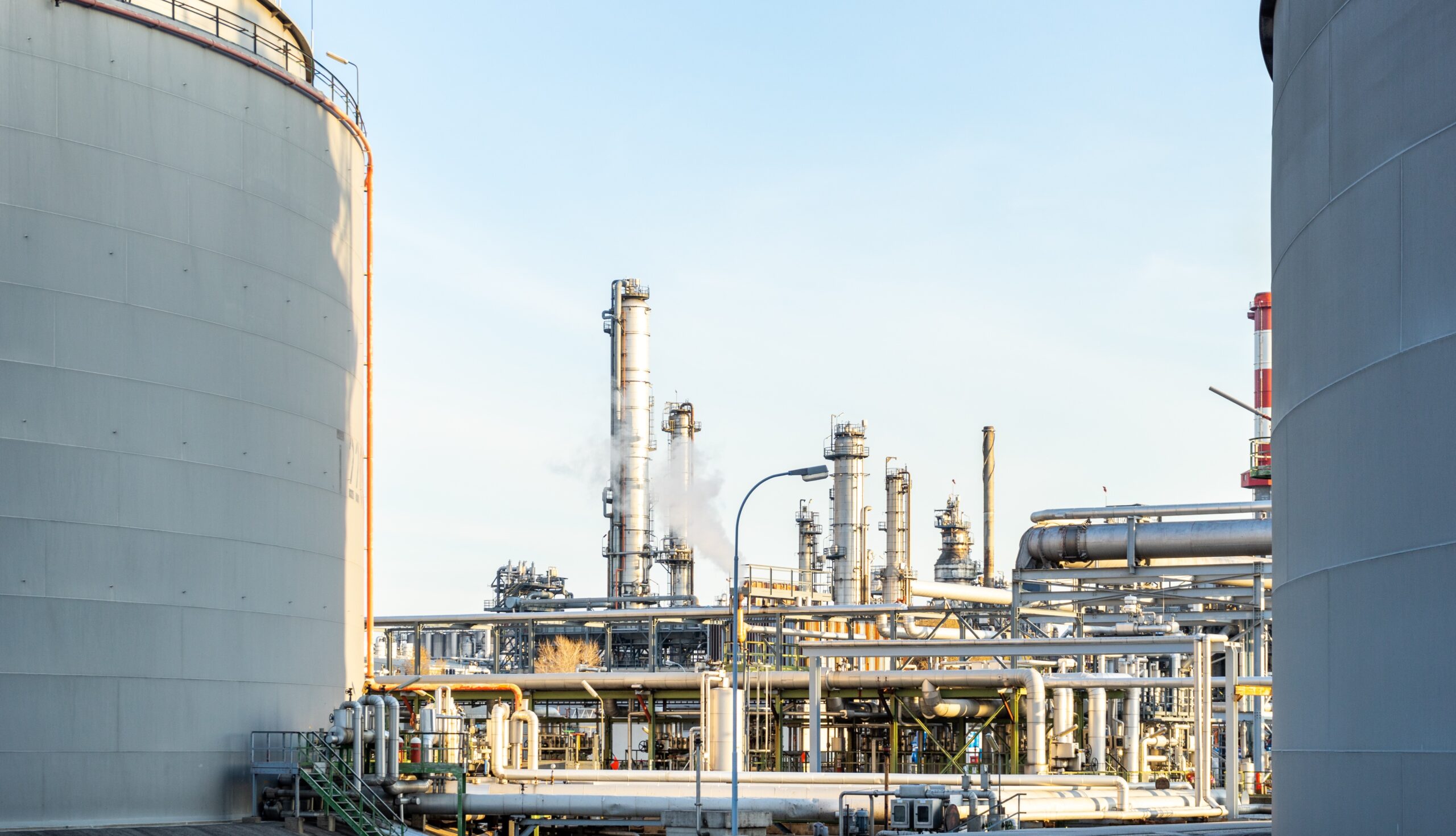 The equity markets declined during the holiday shortened week. The steep decline came on Friday following concerns that travel restrictions from the latest COVID variant could negatively impact global growth. The S&P 500 Index finished the week -2.2%, the Dow was -2.0% and the NASDAQ was -3.3%. The U.S. 10-year Treasury bond yield decreased to 1.482% at Friday’s close versus 1.548% the previous week.

Earnings season for the third quarter is almost wrapped up with 486 companies in the S&P 500 Index having reported. Current forecast for the S&P 500 Index is for earnings to be +42.4% year-over-year versus an expectation of +42.3% last week. Revenue growth for the quarter should be approximately 16.9%. At the outset of the earnings season in early October, third quarter year-over-year earnings growth was expected to be 29.4%. This week 10 companies in the S&P 500 are scheduled to report earnings. Looking ahead, fourth quarter earnings are expected to grow 21.6% on 11.7% revenue growth.

The November employment report is scheduled for release this Friday. Further improvement in the labor market should be additional evidence for the Federal Reserve to continue its reduction of accommodative policy in coming months. The most recent weekly initial jobless claims were 199,000, a post-COVID low. The reappointment of Jerome Powell to a second term as Chairman of the Federal Reserve should allow for consistent implementation of announced policy changes.

In our Dissecting Headlines section, we look at the Strategic Petroleum Reserve.

The U.S. announced it plans to release up to 50 million barrels of oil from the Strategic Petroleum Reserve in coming months. This is being done in a coordinated effort with other countries: the United Kingdom, India, Japan, South Korea and China. Those countries are scheduled to release 11 million barrels in total. The U.S. uses about 20 million barrels per day, so while additional oil is being pushed into the system, it seems more symbolic than a significant effort to change market prices.

The Strategic Petroleum Reserve was authorized in 1975 in a response to the global oil crisis. The plan was to create reserves that could be drawn on in the event of a severe supply disruption. The reserve is stored in underground salt domes in four locations along the Louisiana and Texas Gulf Coast and has a capacity of approximately 713.5 million barrels. The reserve currently holds approximately 600 million barrels of oil. There have been three releases in the reserve’s history: after the Iraqi invasion of Kuwait in 1991, after Hurricanes Rita and Katrina in 2005, and following supply disruptions from the middle east in 2011.  There have also been several planned sales of oil from the reserve. The announced 50 million barrel release would be the largest so far.