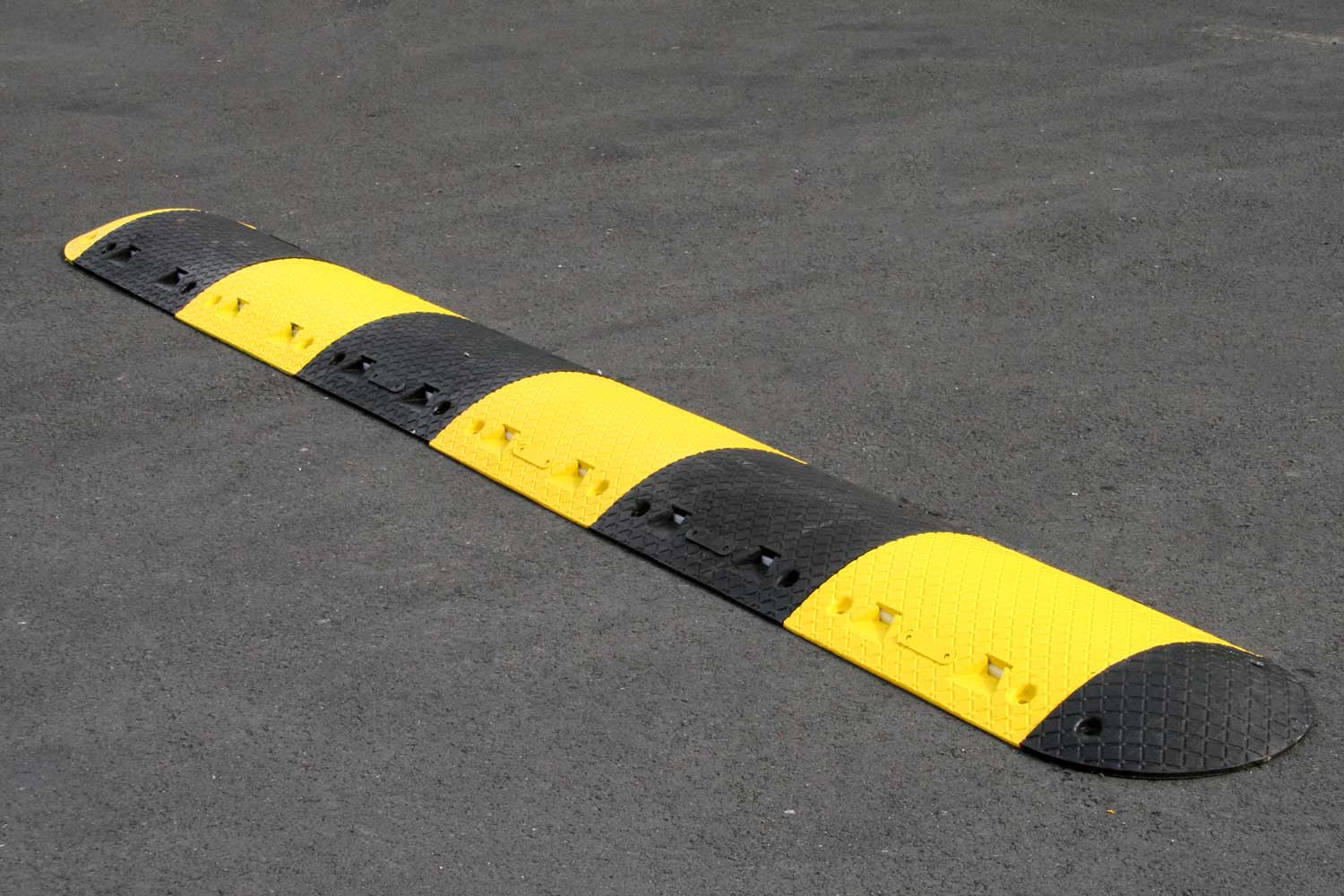 After a long recovery back to record levels, the S&P 500 Index hit a speed bump last week, especially among some of the stocks in the information technology and other technology related sectors that had posted large gains since the market bottom in March. Thursday was the worst downside day of the week, down 3.5%, and losses were likely curtailed on Friday following good August employment data.

The August Employment Report  showed a net increase of  1.371 million jobs. This was the fourth consecutive month of substantial job increases following the job losses in March and April. The COVID shock to the economy and resulting forced business closures caused just over 22 million job losses by the end of April. Over the past four months that has been almost halved with 10.6 million net jobs created. Many of these jobs created were likely furloughed employees returning to work. Job increases should continue as the economy continues to re-open in coming months. Some job loss is likely permanent, but new business formations are also likely to create jobs as well as established companies that grow with the economic recovery.

With 498 of 500 companies done with second quarter earnings, the S&P 500 finished with second quarter earnings down 29.7% year-over-year. Expectations were for earnings to be down 44% when the reporting season kicked off in early July, so while the earnings for the period were negative, they were initially projected to be much worse. The current estimate for calendar year 2020 earnings is –19.8% and the estimate for calendar year 2021 earnings is +27.9%.

In our Dissecting Headlines section, we look at the two surveys that make up the monthly Employment Report and the key data that each survey provides.

There are two employment surveys that are conducted each month, the Current Population Survey (aka Household Survey)  and the Current Employment Statistics (aka Establishment Survey). Each survey provides potentially market moving data.

The Household Survey contacts individuals to measure the labor force status, including unemployment, labor force participation, hours worked, and earnings. This survey produces the unemployment rate which currently stands at 8.4% based on the August data.

Both surveys are important to measure the health of the economy and the American worker. They provide data that can impact the decisions of policy makers, financial institutions, and investors.