Staring at the Ceiling - NovaPoint Capital 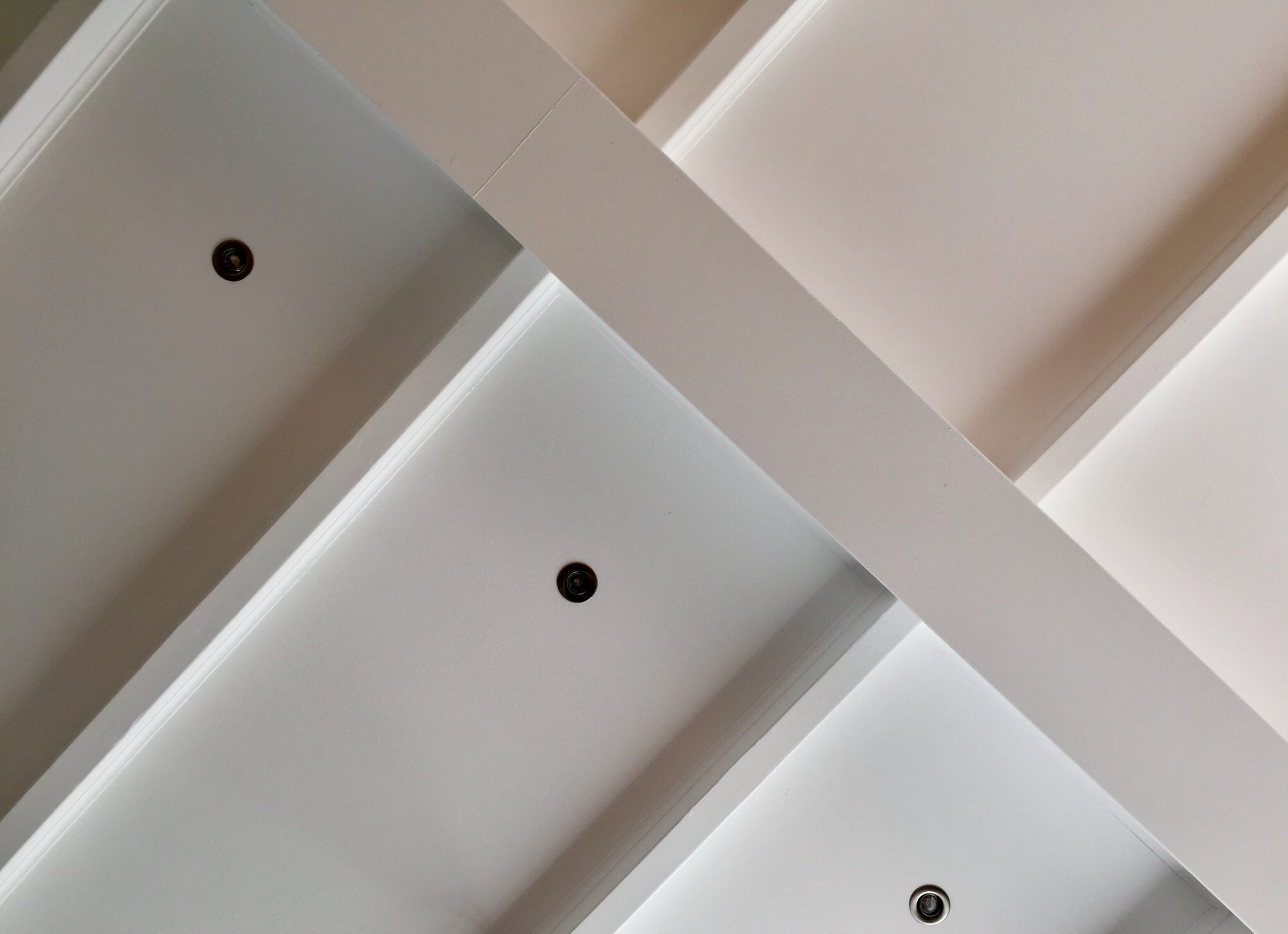 Large cap equities closed lower last week. Despite a large increase in year-over-year earnings for most companies, growth concerns seeped in for some of the large cap tech companies. The S&P 500 Index closed the week –0.4%, the NASDAQ -1.0% and the Dow –0.4%. The U.S. 10-year Treasury bond yield decreased to 1.23% at Friday’s close versus 1.28% the previous week. Small cap stocks, bonds, oil, gold, and real estate were positive for the week. Despite the down week, the S&P 500 Index has marked six consecutive positive monthly returns.

The second quarter earnings reporting season continues this week with 151 companies in the S&P 500 Index scheduled to report earnings. The current expectation is for S&P 500 earnings growth of 89.8% year-over-year, an increase from the expectation of 78.1% year-over-year growth from last week.

Initial unemployment claims for the week of July 24th decreased to 400,000 versus the previous week at 424,000. Continuing claims for July 17th were 3.269 million versus 3.262 million the week prior. As part of the Federal Open Market Committee Meeting (FOMC), Fed Chairman Jerome Powell continued to emphasize the need to close the unemployment gap toward its pre-COVID levels before the Fed would alter its current accommodative monetary policy. The July employment report is scheduled for release this Friday.

In our Dissecting Headlines section, we look at the expiration of the debt ceiling suspension.

There is a legislative limit on the amount of debt that the U.S. Treasury can take on which can limit government borrowing and spending. The debt ceiling was suspended for two years but the suspension expired at the end of July.  The current national debt is just over $28 trillion.

The Treasury Department responded to the expiration of the debt ceiling suspension by enacting emergency cash conservation measures to allow the government to pay its bills for another two to three months. These measures including redeeming some investments in federal pension programs. It is expected that Congress will either raise or suspend the debt ceiling.  Congress is currently working on finalizing an infrastructure bill this week that likely takes precedence over debate and negotiation on the debt ceiling.

We highly doubt the U.S. would default on its debt, but the debt ceiling is a reminder that fiscal policy needs to operate within a system of checks and balances.