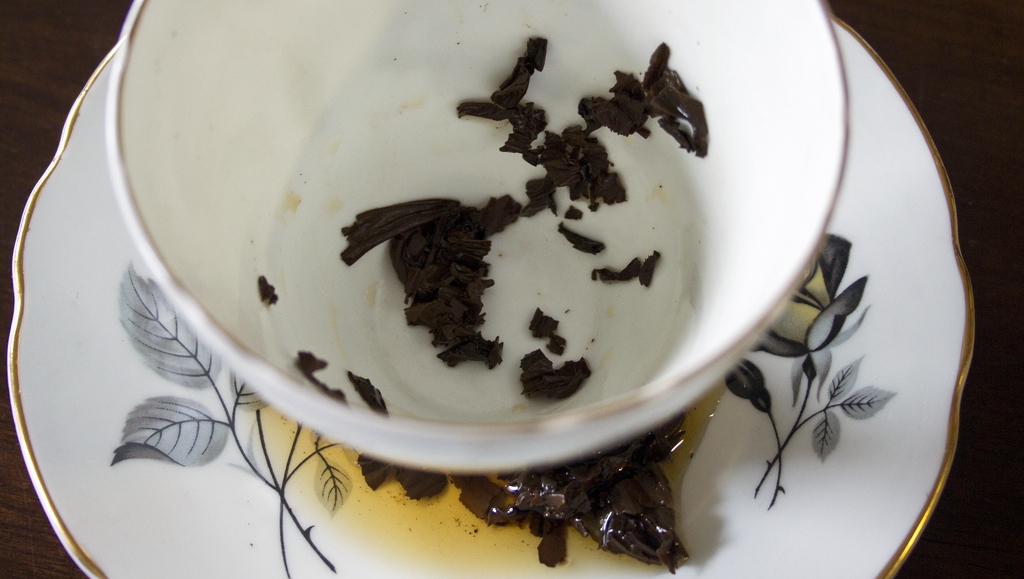 The CPI report for May showed a 0.6% month-over-month increase in consumer prices and a 5.0% year-over-year increase. Used car and truck prices surged 7.3% month-over-month and are 29.7% higher year-over-year. Energy prices were flat month-over-month and increased 28.5% year-over-year. Food prices have remained relatively well contained with a 0.4% month-over-month increase and a 2.2% year-over-year increase. The coming week brings two more data points in the inflation story, the May Producer Price Index (PPI) report due Tuesday and the commentary after the Federal Reserve’s Federal Open Market Committee (FOMC) meeting on Wednesday. Two of the Fed’s mandates are price stability and employment. The rate of inflation in prices has increased, but the employment situation remains below pre-pandemic levels. Market watchers will heavily scrutinize the FOMC’s statement for any clues on potential changes in monetary policy.

Initial unemployment claims for the week of June 5th decreased to 376,000 versus the previous week at 385,000. Continuing claims for May 29th were 3.499 million versus 3.757 million the week prior. Taking a look at the same week a year ago, initial unemployment claims were 1.542 million and continuing claims were 20.929 million.

In our Dissecting Headlines section, we review highlights of the G7 summit from this weekend.

The G7 summit was held this weekend in the United Kingdom. The G7 (“Group of 7”) is an intergovernmental economic organization consisting of seven of the world’s largest nations: Canada, France, Germany, Italy, Japan, United States, and United Kingdom. It was formed in 1975 as the G6 and expanded to include Canada the following year. It was the G8 from 1997 to 2014 when it included Russia. The European Union (“EU”) is included as a permanent guest.

Several actions with global economic implications were agreed to by the Group. The G7 pledged to send more than one billion does of COVID vaccine to poorer countries. The leaders also agreed to unite for a stronger economic challenge to China and its trade practices. Most interesting was the support for a global minimum tax of 15% on large multinational corporations. This was originally endorsed at a meeting of finance ministers earlier this month. With the expansive on-going recovery from COVID-19, governments are looking to increase tax revenue from companies that they deem are paying below their fair share of taxes.

As with most meetings of global political leaders, it remains to be seen which of the initiatives gain immediate traction and which require more behind the scenes negotiations to produce tangible action. For their part, China did let the policy announcements  go unnoticed and a spokesman from the Chinese embassy in London stated, “The days when global decisions were dictated by a small group of countries are long gone.”