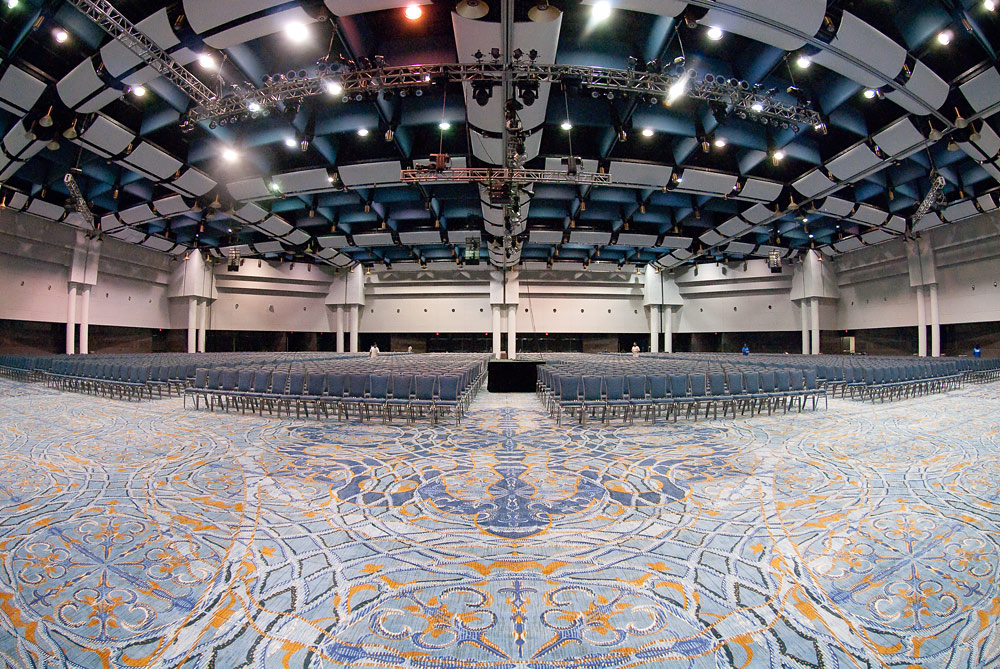 It was a quieter week in the earnings reporting cycle with only 16 companies in the S&P 500 Index reporting earnings. The last big announcements come this week with some major retailers reporting earnings. With 457 companies in the S&P 500 having reported second quarter earnings to date, 81% have reported results above consensus. This is better than the long-term average of 64.9%. The average surprise factor has been 17.6% to the upside. Sixteen percent of companies have reported earnings below expectations. Projected earnings for the second quarter retreated this past week with current consensus for 2Q20 S&P 500 earnings to down 33.6% year-over-year versus -31.7% last week on a 9.4% revenue decline versus -10.5% last week. Expectations were for earnings to be down 44% year-over-year a little over a month ago when the reporting season kicked off. An additional 18 companies in the S&P 500 Index are scheduled to report this week. Looking ahead, current consensus for full calendar year 2020 earnings is a decline of 20.3% and for earnings growth of 28.3% in calendar year 2021.

Congress recessed until Labor Day without a bill for a next round of stimulus. Negotiations between leadership in both houses and the administration are continuing remotely.  The political focus shifts to the two major parties’ conventions over the next two weeks, although with many events virtual some of the fanfare may be muted. We are 78 days from Election Day 2020.

In our Dissecting Headlines section, we look at recent stock split announcements.

Two well known companies, Apple and Tesla, recently announced they were splitting their stocks. The announcements were greeted with a positive impact in the market. Apple, which also announced quarterly earnings the same day, rose 10.5% and Tesla, which announced its stock split a few weeks after its earnings report, rose 13.1%.

In a stock split, a company increases its number of shares outstanding and distributes them to shareholders in a ratio proportional to ownership. Apple’s 4-for-1 split means a shareholder who owns 100 shares will now own 400 shares. Since the shares are the denominator in the earnings per share ratio, the earning per share will also decline by 4-times. While the share price moves each day, the share it will also decline by approximately the same amount when the distribution occurs. Apple’s share price of $460 should decline to approximately $115 after the split, leaving a shareholder with the same value of holdings.

Conventional wisdom in the past has been that a stock split makes the shares of a company more marketable because the per share price of the stock is lower. Now with most individual investors investing via mutual funds and exchange traded funds, as well as through investment platforms that allow fractional share ownership, marketability is less of a reason for a company to split its shares. We think the positive reaction is more a sign of optimism from company management that investors have embraced in these recent cases.