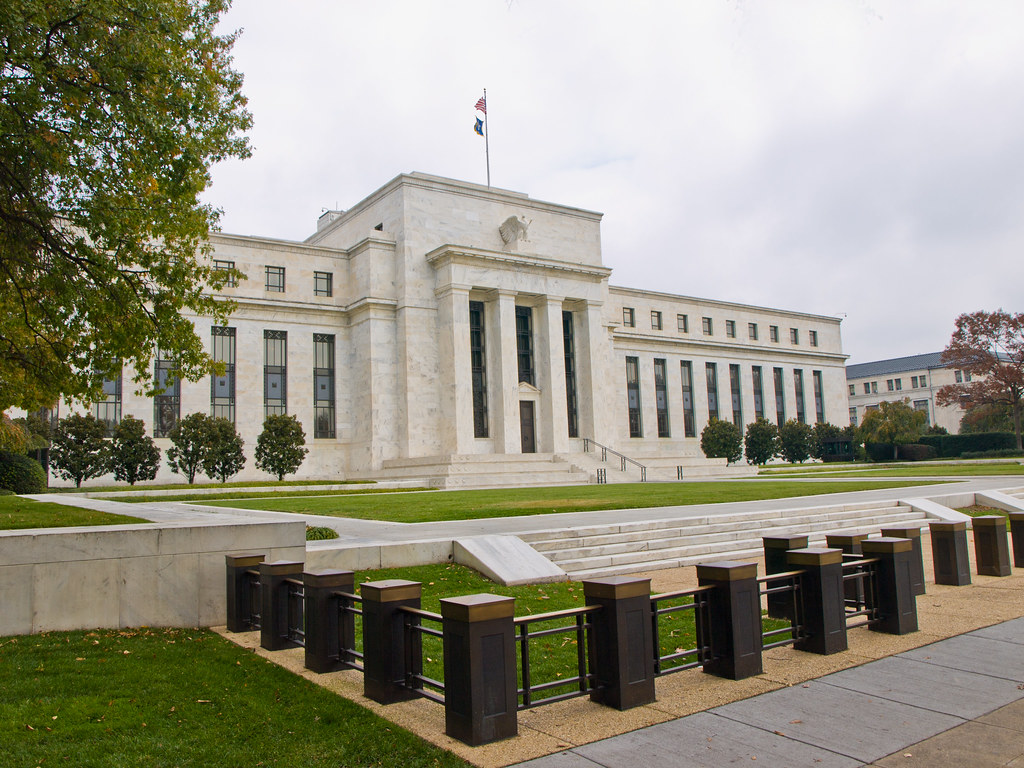 A relatively good week for corporate earnings was overshadowed by Federal Reserve jawboning pointing to an almost certain 0.50% rate increase at the May Federal Open Market Committee (FOMC) meeting. The S&P 500 ended the week -2.7%, the Dow was -1.8%, and the NASDAQ was -3.9%. The 10-year U.S. Treasury note yield increased to 2.905% at Friday’s close versus 2.828% the previous week.

Fed Chairman Jerome Powell stated last week that, “It is appropriate in my view to be moving a little more quickly” (than the Fed has in the recent past). “I also think there’s something in the idea of front-end loading” (with respect to reaching the Fed funds target faster). A supporting cast of Fed officials made similar remarks during the week. The next FOMC meeting is May 3rd/4th.

The first quarter earnings reporting period hits the halfway point this week with 178 companies in the S&P 500 Index scheduled to report earnings. The current consensus for the first quarter is 7.3% earnings growth on 11.4% revenue growth versus 6.1% earnings growth on 10.9% revenue growth at the start of the earnings season. For the 99 companies in the S&P 500 that have already reported first quarter earnings, 77.8% have reported earnings above analyst estimates. This compares to a long-term average of 66% and prior four quarter average of 83.1%.

In our Dissecting Headlines section, we look at the FOMC and why their commentary matters.

The Federal Open Market Committee, or “FOMC”, is a branch of the Federal Reserve Board that makes decisions on monetary policy. The Committee is comprised of the seven-member Board of Governors and five Federal Reserve Bank presidents. The FOMC meets eight times a year to discuss the U.S. economy and make decisions to keep the economy on track. The goal, as mandated by Congress, is to promote maximum employment, stable prices, and moderate long-term interest rates.

Jerome Powell is the current Chairman of the Federal Reserve and his commentary between meetings gets the most notice, since it is assumed he has the greatest influence over the actions at the central bank. Several other members have received notice during the current period of shifting monetary policy. John Williams is president of the New York Fed and Vice Chair of the FOMC. His comments get notice because the New York Fed is responsible for the Fed’s open market operations, which include buying and selling securities. James Bullard has been one of the outspoken members of the FOMC this year. He is president of the St. Louis Fed and has advocated for higher rate increases.

While policy decisions are made at the meetings, the inter-meeting speeches and interviews by Fed officials help investors understand how some Fed officials are leaning. This helps the market anticipate and absorb the information. The FOMC had made only one 0.25% increase so far in this cycle, but the Fed’s published economic outlook, the minutes of the FOMC meetings, and commentary from Fed officials have already moved interest rates closer to where the Fed wants them to be. This potentially provides flexibility in the pace of executing monetary policy and open market operations.