Up Off the Mat - NovaPoint Capital 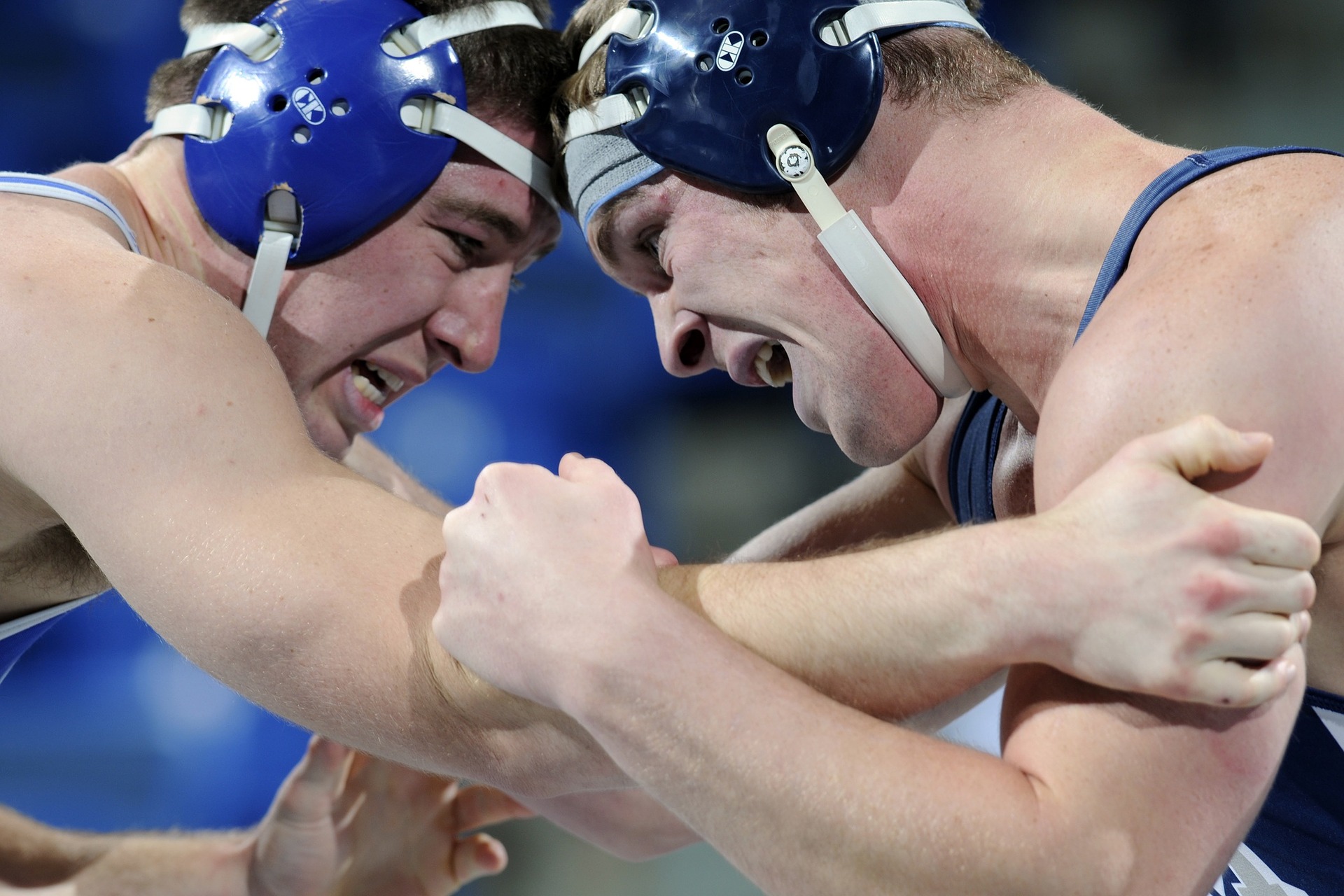 While the economy still has room for improvement, the stock market has staged an impressive recovery. Coming off the March low, the S&P 500 Index has advanced 45%. The containment of COVID-19, Federal Reserve’s actions to provide liquidity into the financial system, and continued incremental positive news on the opening of the economy have all contributed to the optimism we are currently seeing. Similar to the 2008-2009 financial crisis, the stock market began its recovery well before the economy emerged from recession.

The first quarter earnings reporting season closed out (6 companies left) with EPS down 12.6% year-over-year on a revenue decline of 1.4%. The current consensus for second quarter 2020 S&P 500 earnings is down 43.0% on a 12.2% revenue decline.  The bulk of the COVID related impact to the economy should hit in the second quarter and should mark the trough in both earnings and GDP decline in the U.S. The two consecutive decline in GDP would be classified as a recession, but barring another COVID-like event, we should see incremental growth in the second half of 2020 and above-average growth in 2021.

In our Dissecting Headlines section we look more in-depth at the May employment report.

The May employment report was a big catalyst for the market on Friday with 2.5 million nonfarm jobs created in May and the unemployment rate dropping from 14.7% to 13.3%. The two sets of data come from two different surveys by the Bureau of Labor Statistics (BLS). The nonfarm payroll number is complied from the Establishment Survey (speaking with businesses) and the Unemployment Rate is compiled from the Household Survey (speaking with individuals).

The BLS is aware of an issue that not all furloughed workers are being counted as unemployed.  Greg Ip, a reporter from The Wall Street Journal, explained this would have made the April unemployment rate up to 5% higher (19.7% v. 14.7%) and the May rate up to 3% higher (16.3% v. 13.3%). Consensus of economists for May unemployment was 20%, so even with the potential adjustment the unemployment rate came in lower than expected.  Additionally, the adjustment would indicate that the employment improved more on sequentially basis (month-to-month) than initially suggested.

As we mentioned last week, the consumer accounts for approximately two-thirds of the U.S. economy. As the employment situation improves, it provides both discretionary income and confidence for consumers to spend. Coupling this with an inability to spend in some discretionary categories during the lockdown could be setting the stage for a strong boost in consumer spending in coming months.