We're Not There Yet - NovaPoint Capital 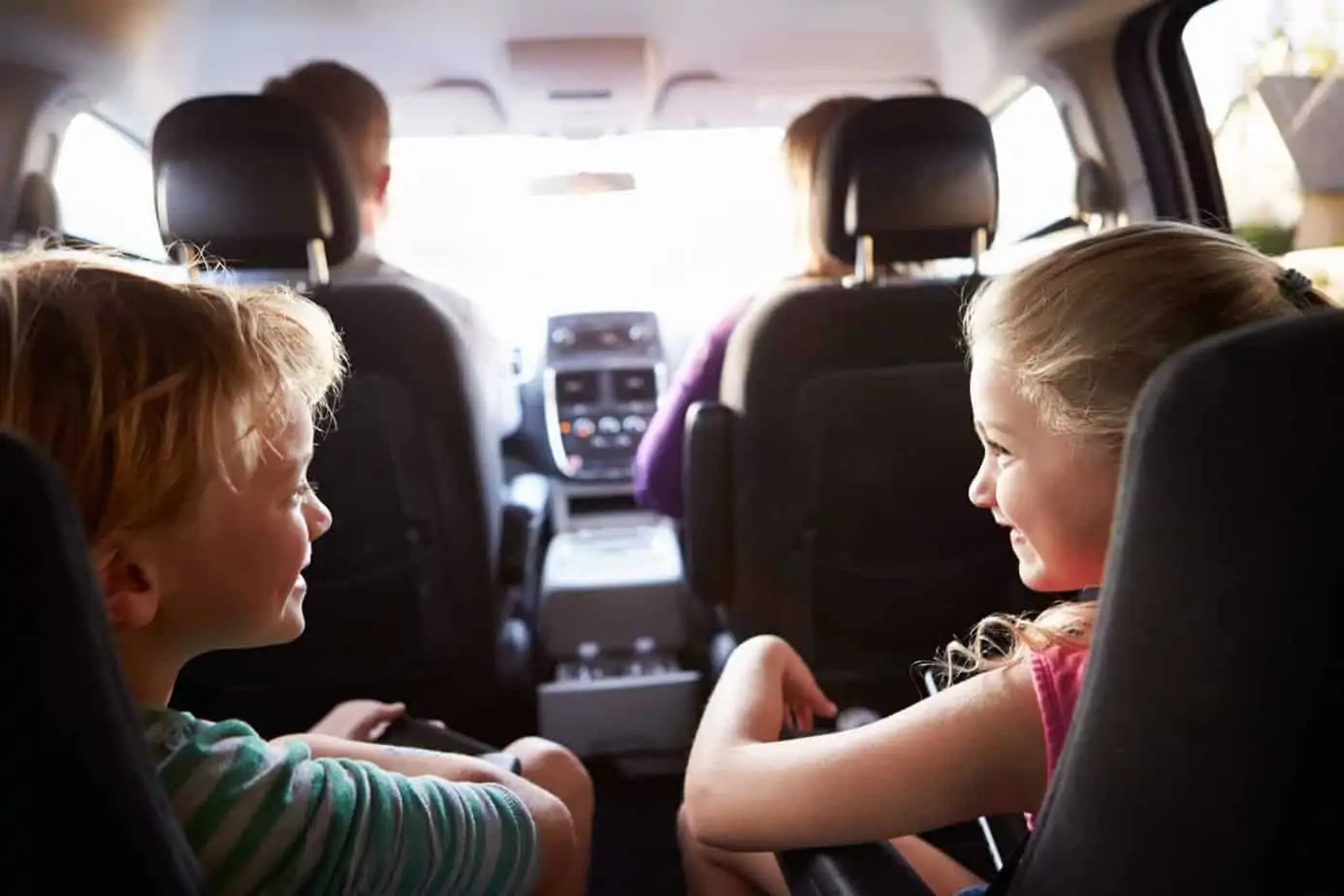 Inflationary concerns in the August Consumer Price Index (CPI) report, released last week, sent stocks lower as there is not yet sufficient data to deter the Federal Reserve from its path of increasing interest rates. The S&P 500 Index was -4.7% for the week, the Dow was -4.1%, and the NASDAQ was -5.8%. The 10-year U.S. Treasury note yield increased to 3.447% at Friday’s close versus 3.321% the previous week.

The CPI report showed consumer prices were +0.1% month-over-month and +8.3% year-over-year. Excluding food and energy, core prices were +0.6% month-over-month and +6.3% year-over-year. The monthly change in core prices remained unexpectedly high and likely caught many investors by surprise, prompting the selloff in the equity markets. Higher core inflation will likely keep the Federal Open Market Committee (FOMC) on track to raise the Fed funds rate by 0.75% at its meeting this week.

In our Dissecting Headlines section, we look at what we might hear from the FOMC this week.

The Federal Open Market Committee (FOMC) is holding its September meeting this week. On Wednesday afternoon, the committee is scheduled to announce its decision on interest rates. We believe the FOMC is likely to raise the Fed funds rate by 0.75% to a target rage of 3.00% – 3.25%. The Fed funds rate has not been above 3.00% since prior to the financial crisis in 2008. However, in a longer historical context, this can be seen an average, or normalized, rate.

Given the persistence of inflation above a target range of 2% to 3%, the FOMC is likely to continue moving interest rates higher, to a more restrictive level, in order to reduce inflation by negatively impacting demand in the economy. Employment has remained relatively strong since its post-pandemic recovery. A backdrop of full employment gives the FOMC the ability to raise rates to fight inflation in keeping with its twin mandates of full employment and price stability.

We are likely closer to the end than the beginning of the tightening cycle. Investors have been watching inflation data for clues on the FOMC’s next move. We expect an eventual slowing in the pace of rate increases as inflation moves in the direction of more normalized levels. While the Fed may keep monetary policy in restrictive territory for an extended period of time, depending on its impact on both inflation and employment, it will eventually return to a normalized level on rates.

The Federal Reserve is also unwinding its balance sheet. The Fed has been reducing its balance sheeting since June 1st by not reinvesting the proceeds of maturing securities. It has been letting $30 billion of treasury securities and $17.5 billion of mortgage securities run off each month. Starting in September, that number has increased to $60 billion of treasury securities and $35 billion of mortgage securities each month. As a consequence, we have also seen interest rates rise along the yield curve with the ten-year treasury note rising to a yield of 3.447% this past Friday. The upward movement in rates has also moved mortgage rates above 6%. This is also part of the plan to reduce inflationary pressures and restore the Fed’s balance sheet to its pre-pandemic levels.