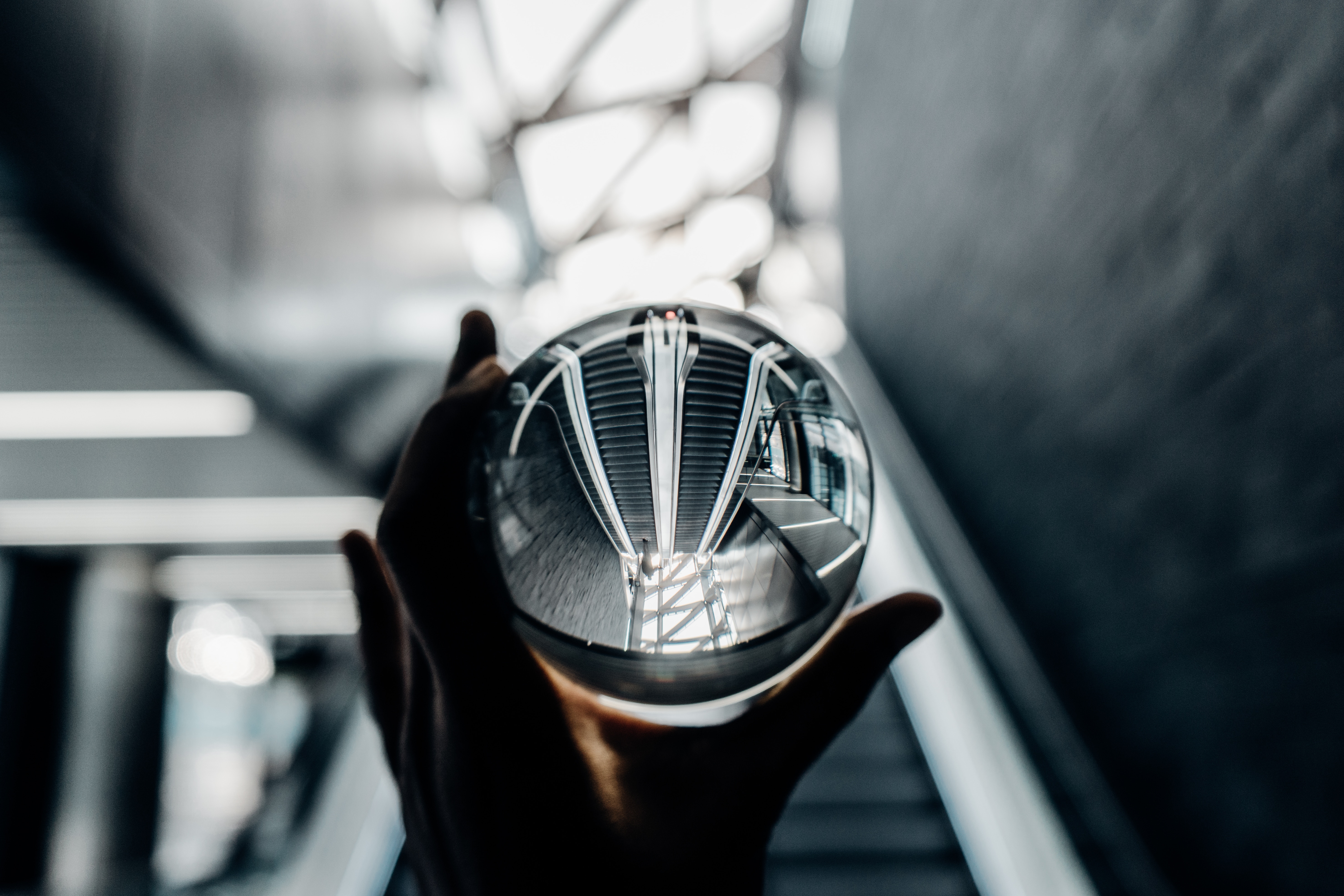 The major market averages posted a second consecutive positive weekly return. With the lull between corporate earnings season, most movement came from macroeconomic data, politics, and some company commentary at investor conferences. Investors will have two big events to focus on for the balance of the month with the Federal Reserve meeting on June 18th and 19th and the G20 Summit on June 28th and 29th. See below for an explanation what the “G20” is.

The Fed interest rate decision on June 19th and accompanying press conference may provide some clarity into how the recent economic data is influencing thinking on interest rates. Based on the market’s reaction to Fed Chairman Powell’s speech earlier this month, investors are clearly thinking the Fed is going to be supportive of sustaining economic growth.

The G20 Summit taking place in Japan later this month should allow President Trump and Chinese President Xi an opportunity to sit down and discuss the current trade stand-off. Any commentary from that meeting could have a big influence on the market as investors weigh the economic impact of the progress between the two countries.

Dissecting the Headlines: The G20

The G20 Summit will be held in Japan on June 28-29th. President Trump and President Xi will both be attending and it is anticipated this will be their opportunity to discuss the trade stand-off between the two countries.

What is the G20? The G20 (“Group of 20”) is a forum for the leaders and central bankers of 19 countries and the EU. The 19 countries are Argentina, Australia, Brazil, Canada, China, France, Germany, India, Indonesia, Italy, Japan, Mexico, Russia, Saudi Arabia, South Africa, South Korea, Turkey, United Kingdom, and the United States. The European Union represents several smaller European countries and Spain is invited as a permanent visitor. Collectively, the G20 represents 90% of the Gross World Product, 80% of world trade, 67% of the world population, and half of the world’s land area. Some key economies such as Switzerland are not represented.

The annual Summit is a place where these countries can discuss policy to promote international financial stability. Given the lack of a breakthrough in the US-China trade situation, this is an opportunity for the US and Chinese leaders to agree the timing and direction of trade talks.