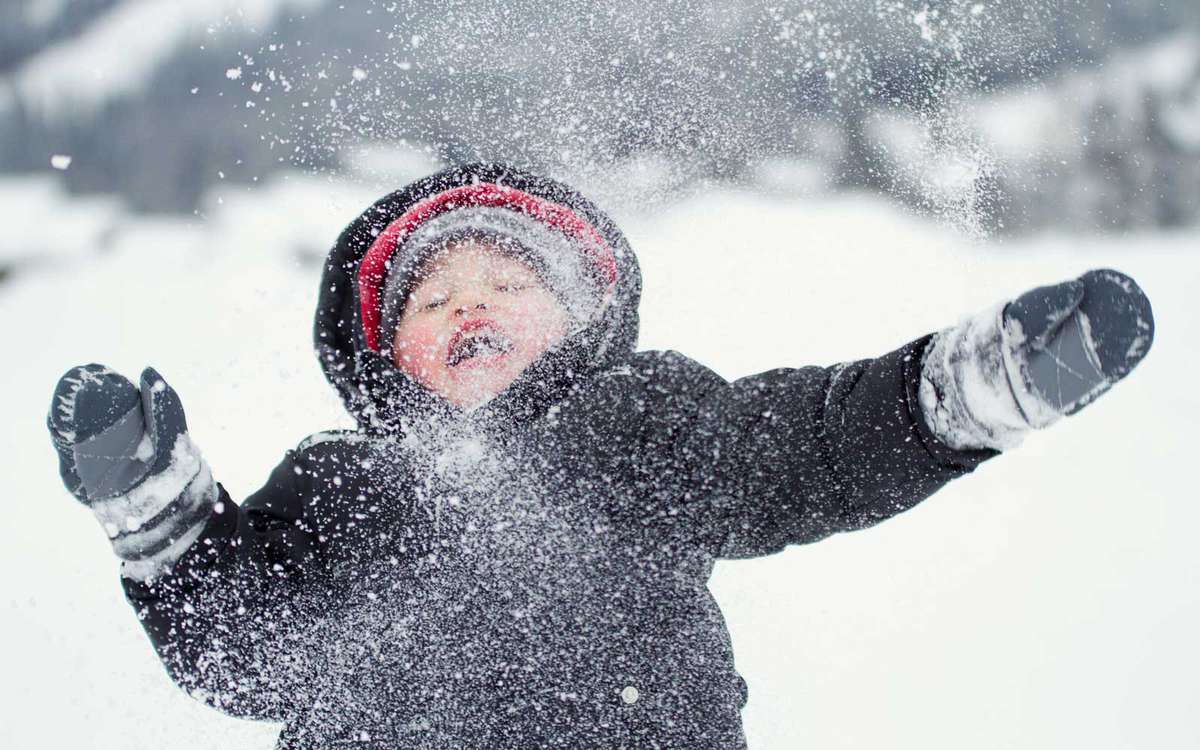 In our Dissecting Headlines section, we look at the National Bureau of Economic Research and its position as the official organization able to declare a recession.

A recession is defined as a significant decline in economic activity that is spread across the economy and lasts more than a few months. Many market watchers have used the indicator of two quarters of negative GDP growth to declare that economic condition. In reality, a handful of economists from the National Bureau of Economic Research (NBER), a private nonprofit organization, meet to consider many factors and declare whether the U.S. economy is in a recession or not based on the above definition.

These economists will consider additional factors such as employment, industrial production, and personal consumption to determine the depth, dispersion, and duration of a contraction in economic activity. They are the group that makes the official declaration of a recession. They are also the committee that declares when a recession is over.

Recessions are sometimes declared in hindsight, so fear of a recession is what can sometimes cause investors and consumers to change their behaviors, so the actual declaration of a recession may be a moot point except for pundits that want to say they predicted it correctly. Regardless, the stock market tends to be a forward-looking mechanism, and may rise to look beyond a recession, especially one that feels like the only thing it lacks is an official declaration.