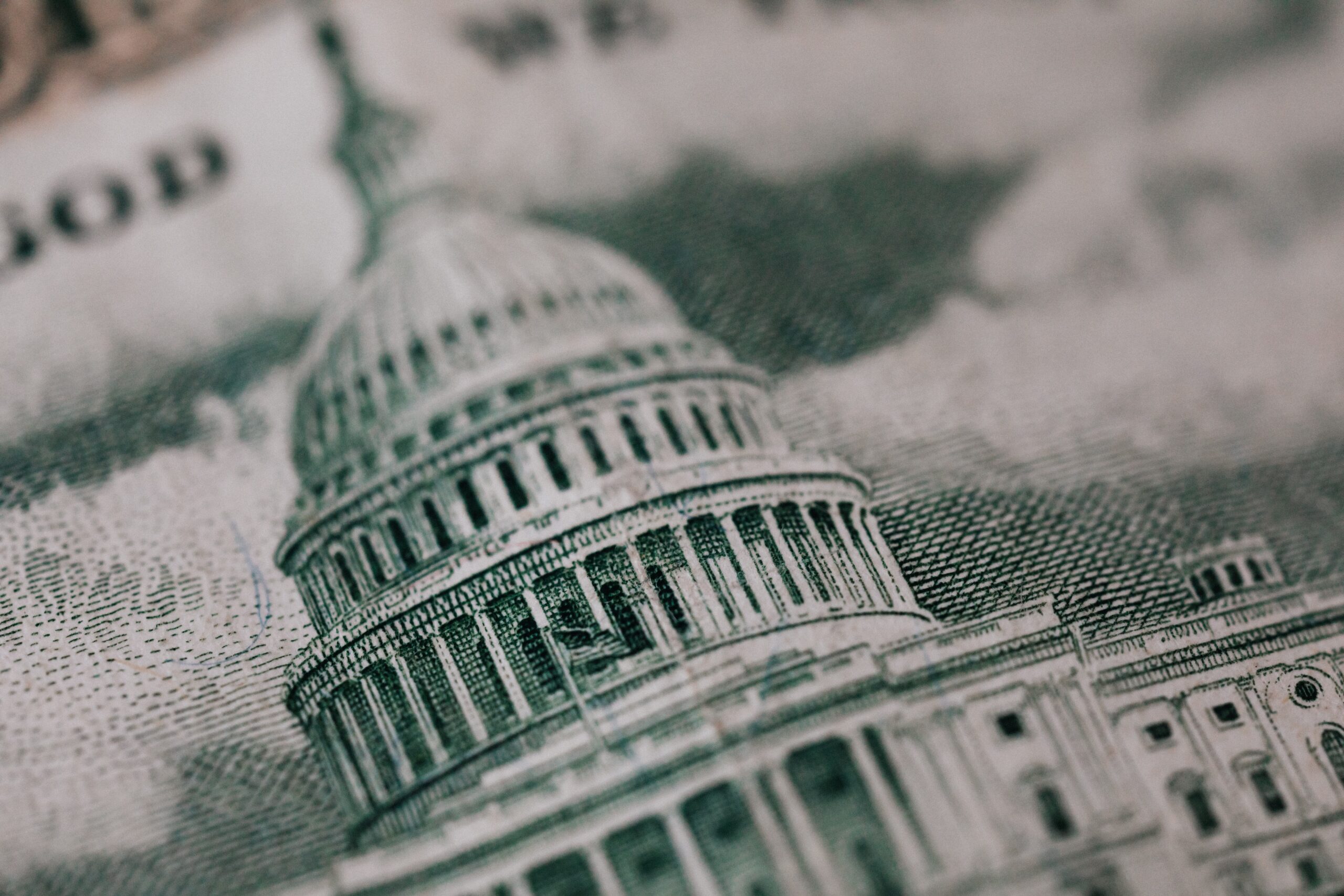 Initial unemployment claims for the week of September 25th increased to 362,000 versus the previous week at 351,000. Continuing claims for September 18th were 2.797 million versus 2.798 million the week prior. The September employment report is scheduled for release on October 8th. This report could be the final evidence needed for the Federal Reserve to begin removing the accommodative monetary policy that has been in place since the start of the COVID-19 pandemic.

In our Dissecting Headlines section, we look at the phrase “substantial further progress” and why we hear it so much from Federal Reserve Officials.

The two key objectives of monetary policy enacted by the Federal Reserve are price stability and full employment. Price stability can be viewed as inflation at or below the long-term target rate of 2%. Full employment is typically an unemployment level around 4%.

Inflation has been running well above the Fed’s target rate of 2%, however unemployment has remained high. The economic impact of COVID-19 created several challenges to employment as workers in vulnerable service industries sought job changes, restrictions in some states caused higher than average relocation, school closings forced some parents out of the labor force, and extended unemployment benefits dissuaded some workers from returning to work.

Despite these challenges, the labor market has improved from the peak of the pandemic, though progress has been uneven at times. Once employment has returned closer to target levels, the Federal Reserve will deem that “substantial further progress” has been made. The Fed can then remove the accommodative monetary policy starting with a tapering of monthly bond purchases, and eventually (likely in the second half of 2022) begin raising short-term interest rates.

For example, last week Atlanta Fed president Raphael Bostic stated, “I feel like we have achieved substantial further progress on both of our mandate dimensions. We can really begin to pull back some of the emergency policy that we have. That would be starting the taper soon and seeing how the economy responds.”

Whereas Fed governor Lael Brainard stated, “Employment is still a bit short of the mark on what I consider to be substantial further progress. But if progress continues as I hope, it may soon meet the mark.”

These differing opinions may soon be reconciled depending on improvement in the labor market.