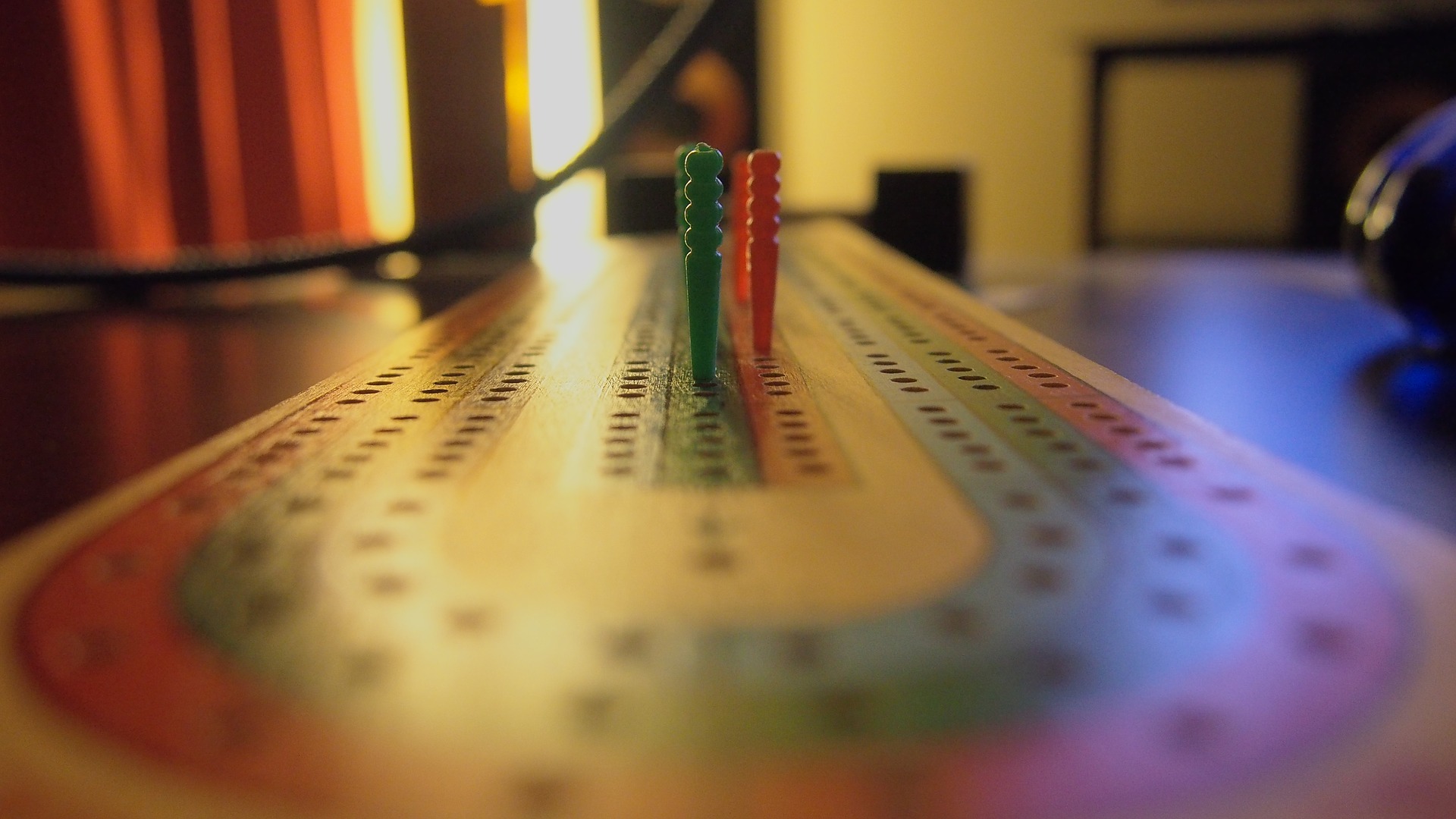 The concerns over the impact of the sudden currency shift caused a rise in equity market volatility sending the Volatility Index to its highest level since the December 2018 market correction. The Volatility Index, or VIX, rises when there is fear or pessimism on the direction of the market based on the volatility priced into S&P 500 Index futures. The VIX eased later in the week as Yuan/Dollar exchange rates stabilized.

We are now headed into the tail end of second quarter earnings with 450 companies in the S&P 500 having reported quarter-to-date. Seventy-three percent of companies have reported earnings above expectations, 18% below expectations, and 8% in-line. The current consensus expectations for the S&P 500 Index earnings growth for the second quarter increased to +2.8% from +2.7% the week prior and versus expectations for a 0.4% decline at the start of the earnings reporting season. The “earnings recession” has yet to materialize. The expectation for revenue growth for the quarter increased week-to-week to +4.7% from +4.5%. Many of the companies in the S&P 500 Index that are still to report earnings are retailers which can provide good insight to the current health of the consumer.

The exchange rate for Yuan to the Dollar had been less than 7 Yuan to 1 Dollar for over a decade. This week, China moved the peg to over 7 Yuan/Dollar (this weakens the Yuan), as a defense in the trade war to keep Chinese exports price competitive globally. The move also makes imports into China more expensive for the Chinese. This can dissuade demand of global products by the Chinese. The Chinese government is also likely to spend its foreign exchange reserves (it holds currencies of other countries) to offset import inflation on vital commodities such as crude oil.

Currency has become the latest tool in a trade war between the world’s two largest economies.