The End of the Beginning - NovaPoint Capital 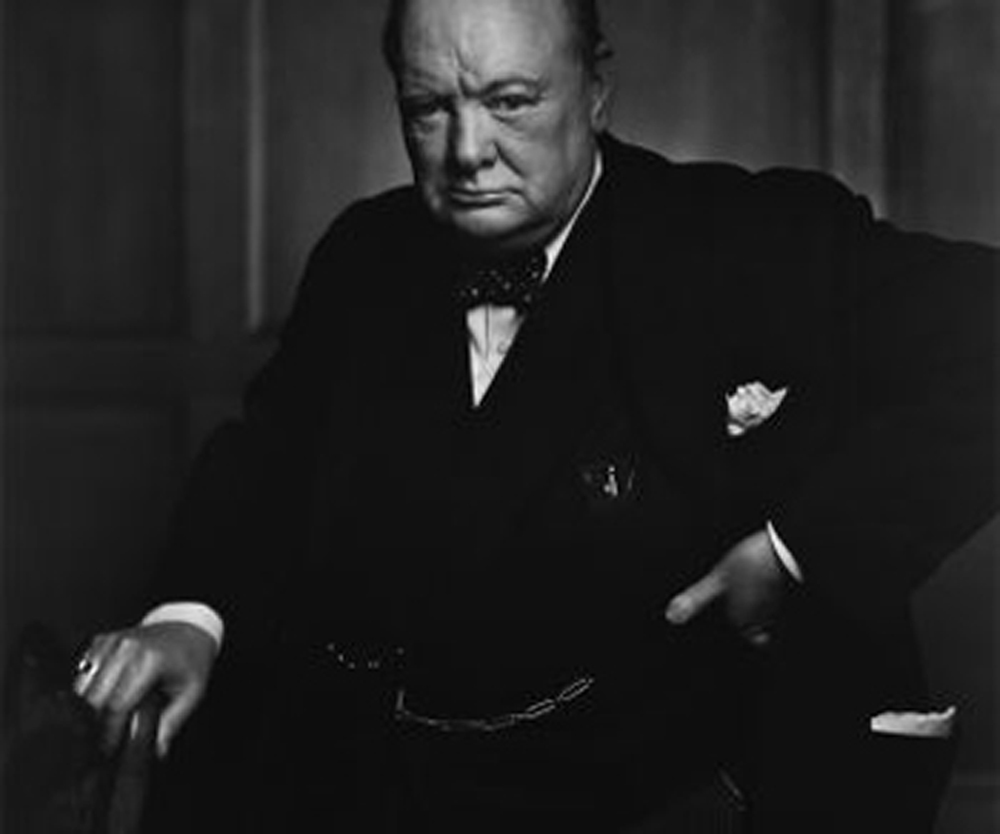 The equity markets put together back-to-back winning weeks as the economy and COVID-19 news is less worse than it was potentially forecast to be just a few weeks ago. The curve appears to be flattening on COVID, select parts of the U.S. are set to be opened this month, and most of the early corporate earnings reports and commentary weren’t as bad as potentially feared. While society and the economy are far from back to normal, there is growing sentiment that, in the words of Winton Churchill, “Now is not the end. It is not even the beginning of the end. But it is, perhaps, the end of the beginning”.

We continue to monitor employment as a key metric to gauge the potential economic impact from COVID-19.  First-time unemployment claims for the week of April 11th were 5.2 million, a second week of decrease from the 6.6 million on April 4th and the 6.9 million on March 28th. The four-week moving average increased to 5.5 million from 4.3 million as the larger increases from the past three weeks factor into the moving average calculation.

The depressed level of oil prices has been having an impact on domestic drilling activity.  The count of active U.S. oil rigs declined 12% last week and have declined 48% over the past twelve months.  The combination of lower drilling activity and eventual return of demand for transportation fuels (gasoline, jet fuel, etc.) should bring the market back into balance once economic activity resumes.

Continuing unemployment claims, which we explain in our Dissecting Headlines section, were reported at 12.0 million for the week of April 4th, up from 7.4 million the week of March 28th.