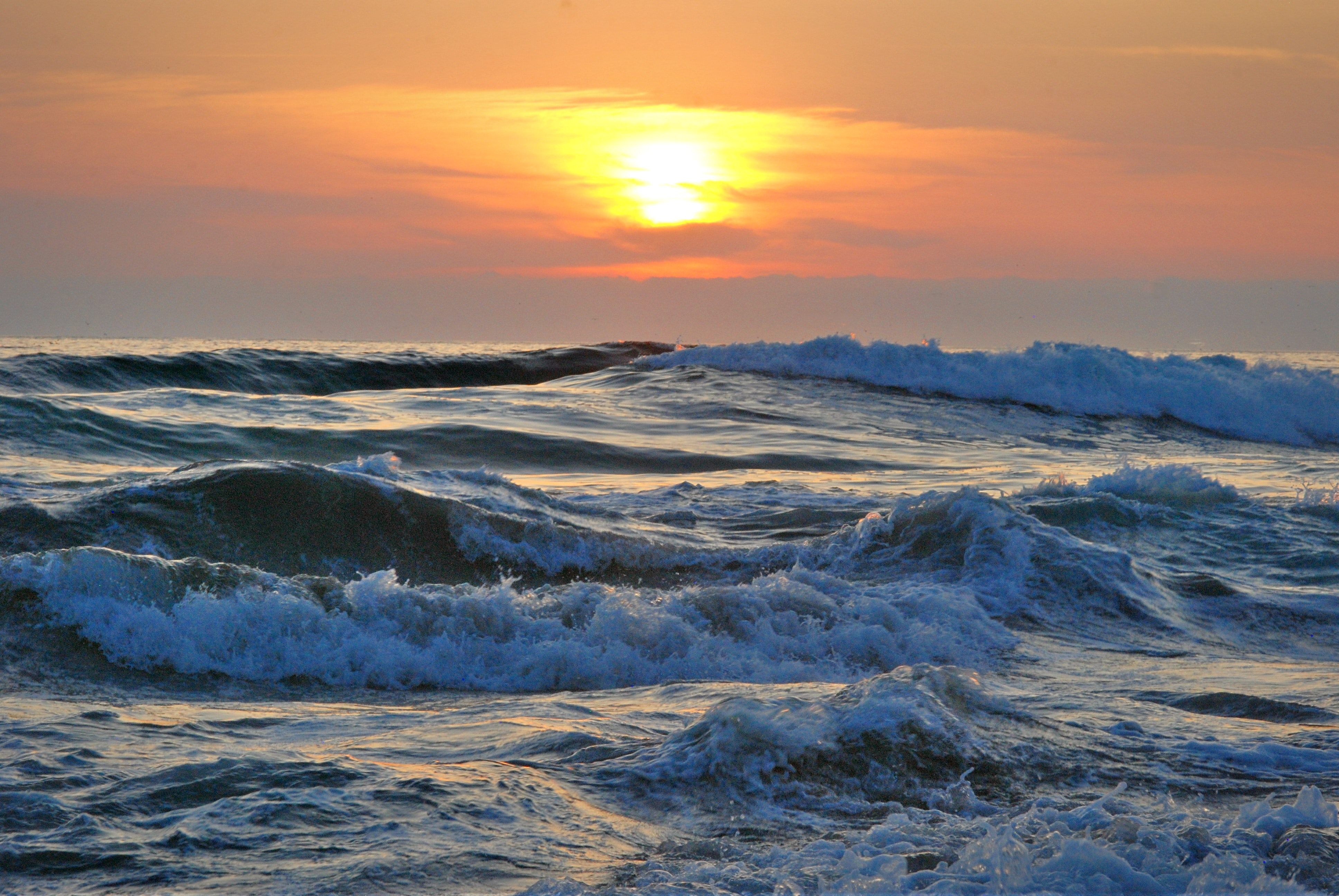 U.S. President Trump and President Xi of China met during the G20 meeting in Japan this week and agreed to restart trade talks between the two countries. Tariffs remain on $250 billion of Chinese imports but no new tariffs will be put in place for the time being. There is no time table for the trade talks yet, but both sides implied that negotiations could take a considerable amount of time.

A restart of optimism on U.S.—China trade could also now keep the Federal Reserve on hold with regard to interest rates. Economic weakness caused by trade and tariff issues was starting to tilt Fed sentiment toward an eventual reduction in short-term interest rates. Progress in trade talks, with a resolution providing a potential boost to the U.S. economy, may eliminate the need for the Fed to reduce rates.

Despite the geopolitical and macroeconomic backdrop, U.S. equity markets posted a strong month in June to rebound from May’s downturn. The S&P 500 Index was +7.0% for the month and the NASDAQ was +7.7%. We are now at the halfway point in the year and all U.S. equity indices have posted solid double-digit gains.

In a follow-up to last week’s comments on the bank stress tests, the Federal Reserve approved capital plans for all major U.S. banks and most bank stocks made dividend increase and share repurchase announcements this past Thursday.

Dissecting the Headlines: Who is Huawei?

One Chinese based company that is a focus in the U.S.—China trade talks in Huawei. Huawei is an information technology and telecommunication company based in Shenzhen, China. The company is the second largest manufacturer of smart phones in the world. Huawei has been at the center of the dispute of forced technology transfer and protection of intellectual property as several semiconductor and other components for its devices are provided by U.S. companies.

There have been accusations that the company is aligned with the Chinese military, as well as theft of intellectual property and copyright infringement. As part of the agreement reached at the G20 Summit, U.S. companies can resume sales to Huawei of technology that widely available globally, but not of any technology the U.S. deems would threaten national security. Previously, the U.S. government had banned sales by U.S. companies to Huawei.

Protection of intellectual property will be a major focus for any permanent resolution of trade disputes between the U.S. and China. Huawei is a key company to watch in those on-going negotiations.