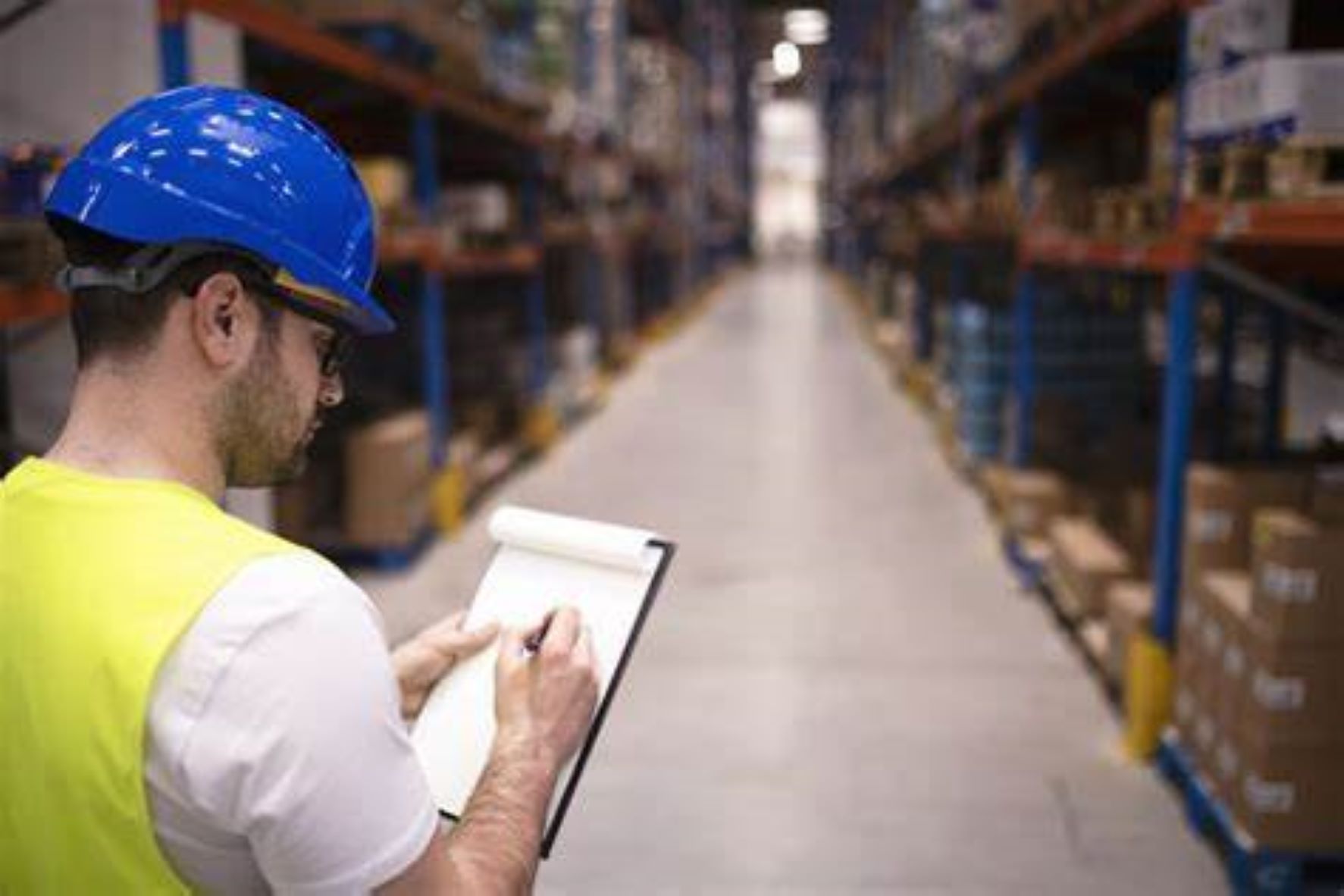 The next Federal Open Market Committee (FOMC) meeting is July 26th-27th and an increase in the Fed funds rate of 0.75% is likely. This would move the Fed fund target rate from 1.50% – 1.75% to 2.25% – 2.50%. Two key economic data points are scheduled for release later in the week, after the FOMC meeting, with Second Quarter Advance Gross Domestic Product (GDP) on Thursday and the Personal Consumption Expenditures (PCE) Price Index on Friday.

In our Dissecting Headlines section, we look at the upcoming advance release of second quarter GDP.

Gross Domestic Product, or GDP, is a measure of the total dollar value of all goods and services produced by a nation’s economy. It can be calculated by summing consumption, fixed investment, government spending, and net exports. More than two-thirds of U.S. GDP is personal consumption of goods and services. Business and government spending each about equally make up the remainder, and net exports typically subtracts a few percentage points since the U.S. imports more than it exports. The U.S. economy is approximately $20 trillion dollars, ranking it as the largest economy in the world, followed by China, Japan, and Germany.

GDP is often expressed as an annual growth rate based on the sequential change between quarters. A positive percentage indicates the economy is growing, while a negative percentage indicates the economic growth has declined. Two consecutive quarters of decline in GDP is classified as a recession. First quarter 2022 GDP was –1.6%. This coming Thursday, we get the advanced data for second quarter GDP. The current consensus for second quarter GDP is for 0.6% growth, which would avoid being deemed a recession.

The first quarter’s GDP was a small decline and led by lower government spending and higher net imports. If the second quarter GDP winds up being negative, it will also likely be a small decline. Strength in the labor market has been a pleasant surprise year-to-date and while some consumers are likely tightening their belts due to higher food and energy costs, high employment levels are keeping overall consumer spending in reasonably good shape. The duration of the Federal Reserve’s need to focus on reducing inflation may be the main factor impacting economic growth for the remainder of the year.