Wrapping up Earnings and Focusing on Economic Data - NovaPoint Capital 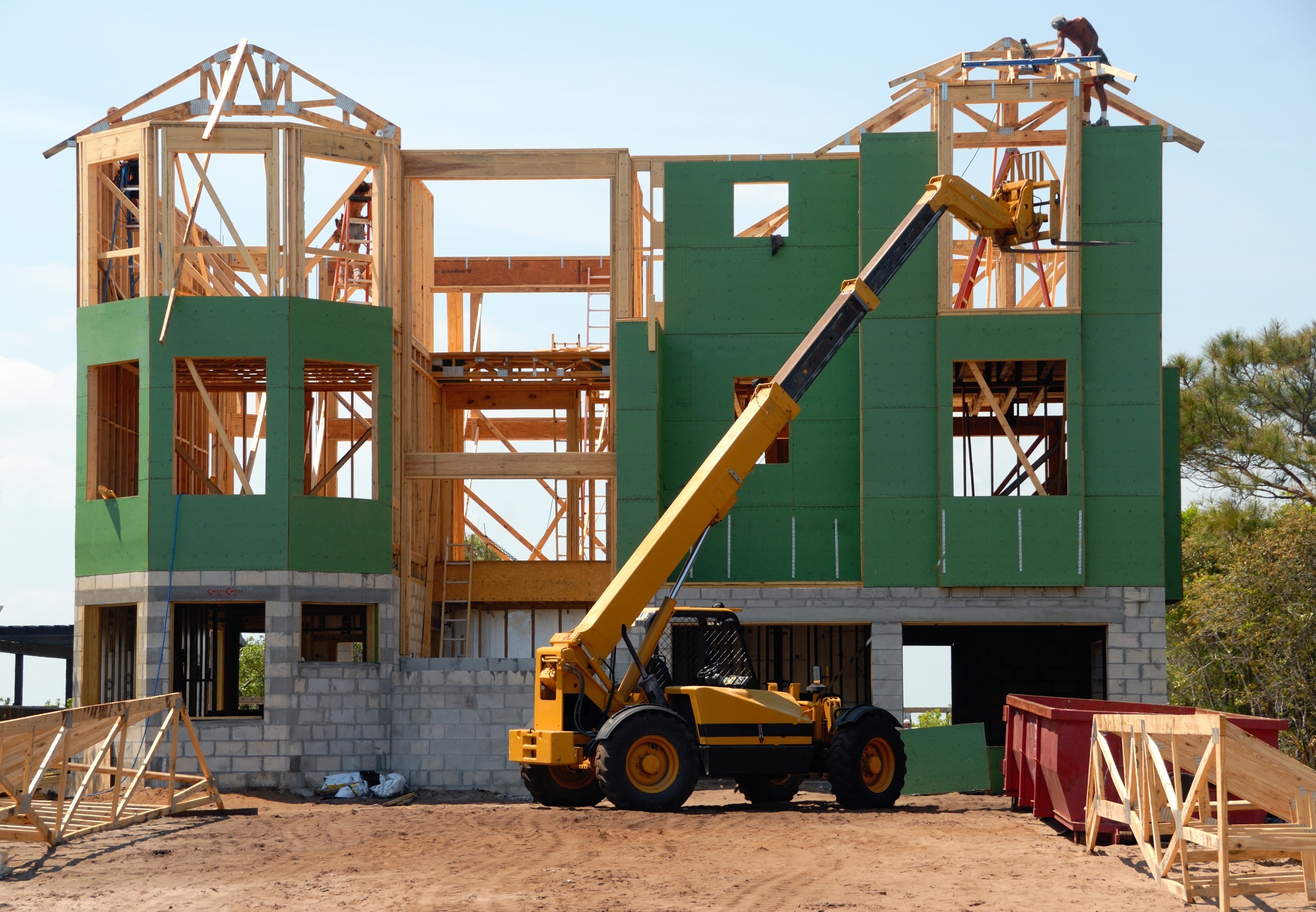 The S&P 500 Index advanced 0.4% last week, its fifth consecutive weekly increase. Crude oil fell 2.5% for the week. As we near the end of the quarterly earnings season, much of the fundamental news from reporting companies is out and speculation on how current macro and industry data may impact earnings for first quarter earnings may be a primary driver of stock prices.

Fourth quarter GDP was reported at 2.6% growth, a deceleration from 3.4% in 3Q, but above expectations of 2.3%. The trade issues between the U.S. and China and the partial U.S. government shutdown may be having some impact on U.S. economic growth, but not as much has been feared when the market fell in the in the 4th quarter of 2018.

Gross Domestic Product, or GDP, is a measure of the total dollar value of all goods and services produced by a nation’s economy. It can be calculated by summing consumption, investment, government spending, and net exports. More than two-thirds of U.S. GDP is personal consumption of goods and services. Business and government spending each about equally make up the remainder, and net exports subtract about 5% since the U.S. imports more than it exports.

The U.S. economy is approximately $20 trillion dollars, ranking it as the largest economy in the world, followed by China, Japan, and Germany.

GDP is often expressed as a growth rate. Above we mentioned that 4th Quarter U.S. GDP growth was 2.6%. This is useful in measuring the health of the economy. A large, mature economy like the U.S. should grow at some single-digit annual rate.

To learn more about these topics and our investment strategies, contact us today at 404-445-7885 or contact us here.