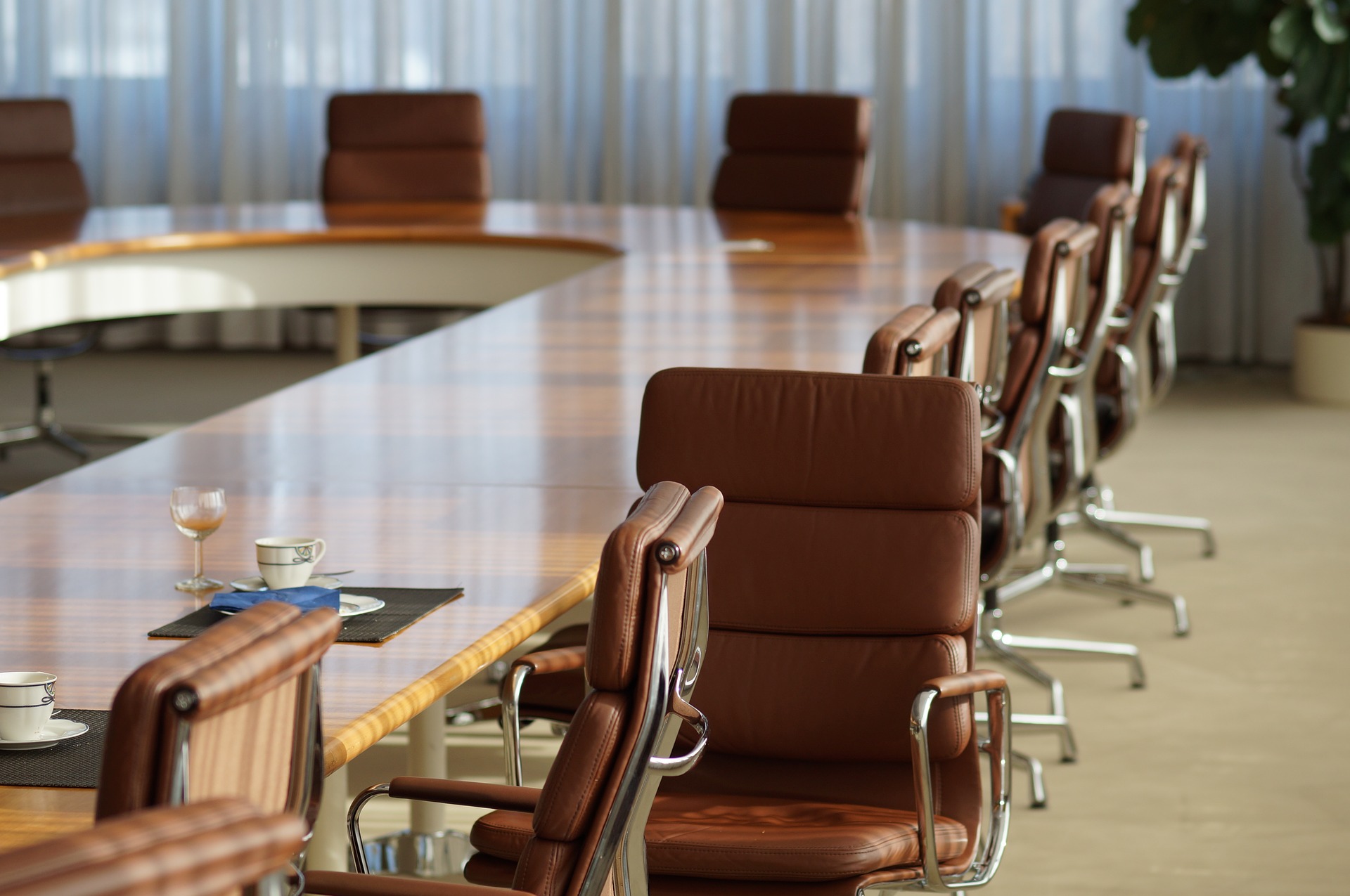 Last week produced a mix of economic reports that presented a modestly softer economy, but one that is not imminent danger of recession. Some of the softness, such as the contraction in the ISM Manufacturing Index and the weaker Employment Report, can be attributed to the continuing trade issues with China. Once the announcement was made that the U.S. and China were planning to resume trade negotiations in October, investors interpreted it as a signal the weakness could be transitory and the equity markets posted a second consecutive weekly advance.

Federal Reserve Chairman Jerome Powell gave a speech on Friday which reiterated his stance the Federal Reserve would act appropriately to maintain expansion in the U.S. economy and that he saw little chance of a recession any time soon. Federal Reserve Beige Book data also supported a general level of economic health across the U.S. Despite issues with trade, most businesses surveyed expressed optimism about the near-term outlook for the economy.

Economic data on inflation with the Producer Price Index (PPI) and Consumer Price Index (CPI) will be released this week. The continued flow of economic data shape investor expectations of what actions the FOMC will take at its September 18th meeting. Based on interest rate futures, there is a 91% expectation the FOMC will lower its target interest rate by 0.25% at the meeting to a 1.75% to 2.00% range and a 9% probability they leave the target rate at its current 2.00% to 2.25% range.

The Energy Information Agency (EIA) provides a weekly report on the levels of crude oil held in inventory by U.S. companies. The report is released each Wednesday unless there is a holiday which can shift the release to Thursday. The data is widely watched as an indicator of near-term supply/demand in the oil market and can have an immediate impact on oil prices.

If the weekly EIA report shows an unexpected build of crude inventories due to either overproduction or a lack of demand, it can send oil prices lower. A lower than expected inventory build can be a positive demand signal and send oil prices higher. Oil is a global commodity, so demand and production in other areas of the world also combine with U.S. data to impact prices.

This past week, U.S. oil inventories declined 4.8 million barrels versus an expectation for a 2.5 million barrel decline. Oil inventories have declined for the past three weeks. The decline in inventories coupled the optimism about the U.S. and China planning to meet to work on trade issues helped oil prices climb 2.6% last week.